City Guide about Forte dei Marmi with tips and reviews by travelers. 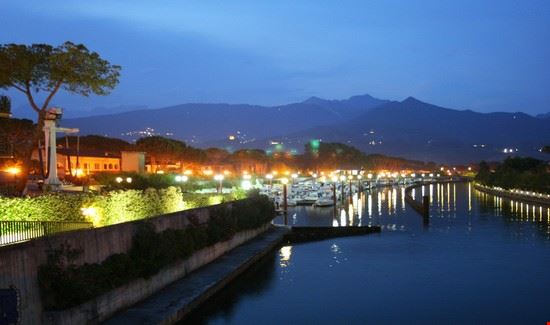 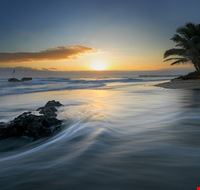 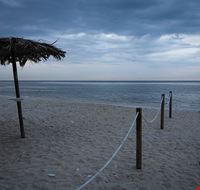 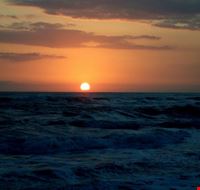 GuidePdfAppDownloadRow-GetPartialView = 0
Forte dei Marmi can be described as one of the communes and sea towns located in ‘province of Lucca’; within Tuscany’s northern part.
Forte dei Marmi is birth place with respect to Paola Ruffo di Calabria, i.e. Queen of Belgians.
An Italian word ‘Forte dei Marmi’ actually means ‘Fort of the marbles’. The town, in fact, attains its name through a fortress which rises in middle of ‘main square’, constructed under ‘Grand Duke Peter Leopold’. He was about to become Leopold II, i.e. Holy Roman Emperor, in the year 1788.
This fortress had been built for defending coast from various outer attacks. However, in the nineteenth as well as early twentieth century, it went on to become place where marble quarried all the way from Alpi Apuane was stocked prior to being sent towards pier with regards to shipping.
Forte dei Marmi’s ‘field hockey team’ has been in Italian A-League till date.