City Guide about Imperia with tips and reviews by travelers. 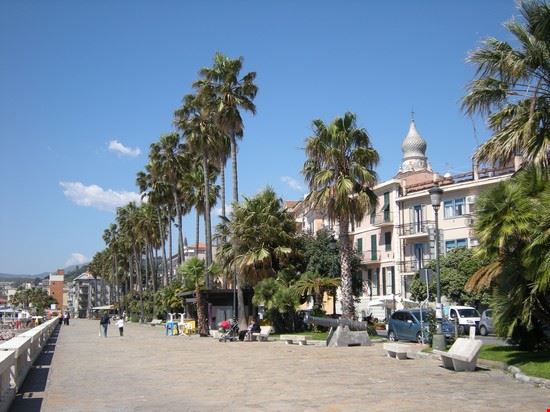 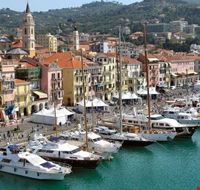 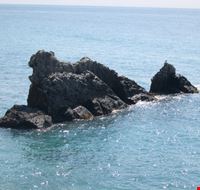 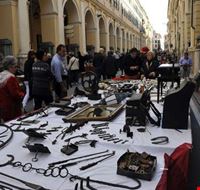 GuidePdfAppDownloadRow-GetPartialView = 0
Imperia is a provincial capital and a coastal city. It is located in the region of Liguria in Italy. It is situated just 10 meters above sea level and has an area of 17.7 sq mi. It was the historical capital of the Intemelia district of Liguria. Imperia has a population of 41,818 as of 2008, and a population density of 2,357 sq mi. Imperia has two historical districts lying on either side of river Impero giving the city its name Imperia. It is famous for its flower cultivation and its national and international aquatic events.
Port Maurizio stretches along the coastline on a peninsula to the west of the river. It was under Genoa from the 13th century. It is the richest and most colorful district of the city being a popular tourist destination. Oneglia lies to the east of the river on an alluvial plain. It is much modern and industrial in comparison to other districts. Its port is the busiest port in the city.