City Guide about Savona with tips and reviews by travelers. 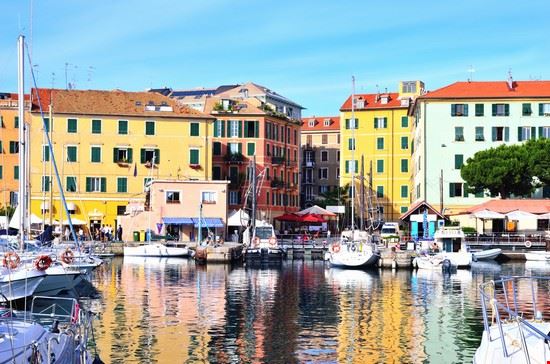 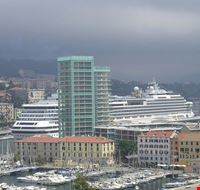 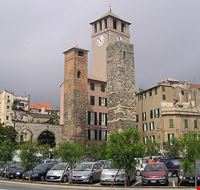 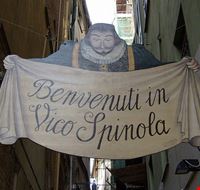 GuidePdfAppDownloadRow-GetPartialView = 0
Savona is a seaport and a community situated in the northern Italian region of Liguria. It is the capital of the Province of Savona and is situated in the Riviera di Ponente on the Mediterranean Sea. Savona actually used to be one of the chief seats of the Italian iron industry and had iron works and such foundaries. There were ship buildings, Engineering shops and many more. The population of Savona is 284,238 as per the 2007 census.
One of the most famous former inhabitants of this seaport was the navigator Christopher Columbus. He farmed the land in the area when he was chronicling his journeys. His house is a cottage which is in the Savona hills and lies in between the fruit trees and the vegetable crops. At present is it one of the many residences in Liguria connected with Columbus.
At first it was inhabited by Ligures tribes and came under the Roman influence in 200 BC. after the war of Punic. Further, after the fall of the Roman Empire it got passed under the Lombard rule and acquired independence in the 11th century.

Overall Guide : It was ok and very beautiful and I think I will love to go back there again cos i enjoy all through my stay
Not to be missed casino , cinema , beach
IntroReviewListContainer-GetPartialView = 0,0156271