City Guide about Porto Empedocle with tips and reviews by travelers. 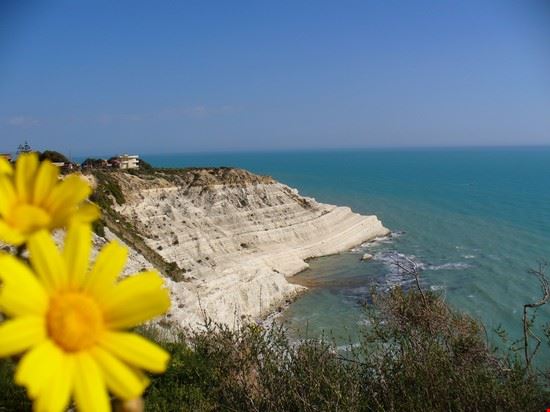 GuidePdfAppDownloadRow-GetPartialView = 0
Porto Empedocle is a town located on the coast of the Strait of Sicily and a part of the province of Agrigento. The city was named after Greek pre Socratic philosopher.
Earlier Empedocle had fishing, agriculture, iron working and pharmaceuticals industries. Inside the town there is one tower that was built by Charles V, Holy Roman emperor to protect the grain storage of the town. Later this tower was converted to prison and in recent times it has become the social and cultural center of the town.
Trade and business started flourishing once the harbor wall was constructed in the year 1763. The place became autonomous in the year 1853. But in  2003 the town changed its name to Porto Empedocle  Vigata after the Italian writer started writing novels with a fictional name of the place.
With a beautiful landscape this place attracts tourist throughout the world.
The population of this pace according to 2005 census comes to 17,123.
The climate of this place is moderate and can be visited  at any time of the year.