City Guide about Marsala with tips and reviews by travelers. 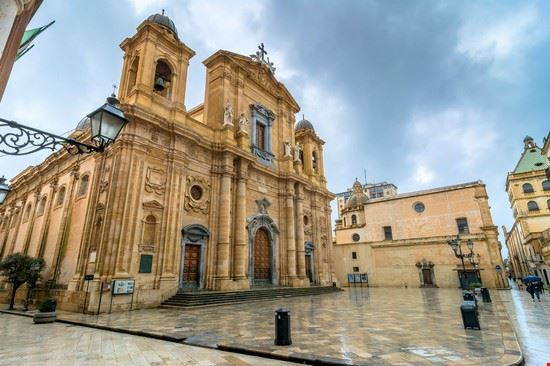 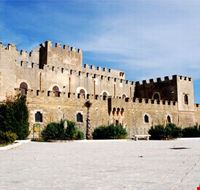 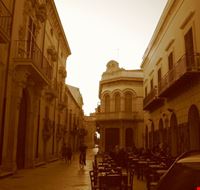 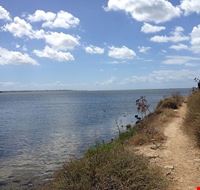 GuidePdfAppDownloadRow-GetPartialView = 0
Marsala, a seaport in Trapani province, is located on the island of Sicily, Italy. Situated on the westernmost point of Sicily, Marsala is best known for its Marsala Wine. The city has a total population of around 80,300 inhabitants.
The city enjoys an ideal Mediterranean climate, characterised by dry and warm temperatures, ideal for growing red grape varieties.
Historically, Marsala occupies the site of Lilybaeum, which was the main centre of Carthaginians in Sicily. By the end of the First Punic War, the Carthaginians surrendered to the Roman Empire. Under the Roman rule, the area of Marsala underwent massive development and progress.
Wine production is the largest money-earning sector in the island, while tourism and agriculture also account to a large portion of the annual economy.

Overall Guide : Great place! Friendly people, great food and wine. Needs to have better bus information at their stops, the city center is walkable with great cafes to stop have a coffee and pastry. Early evenings loads of little bars to enjoy... more the local wine before dining at one of the many restaurants serving local cuisine.
Not to be missed The coast of the point , The Church at the city center , Stroll down Via Roma
IntroReviewListContainer-GetPartialView = 0