City Guide about Reggello with tips and reviews by travelers. 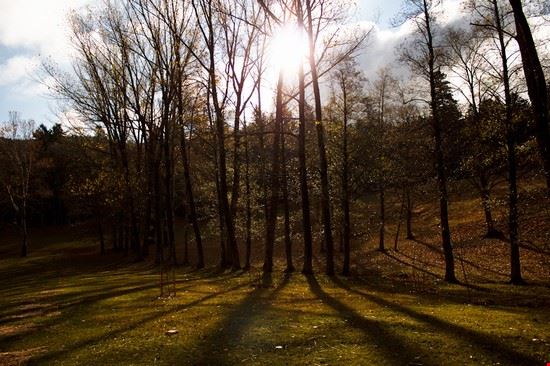 GuidePdfAppDownloadRow-GetPartialView = 0
Reggello is a municipality that is located in the Province of Florence in the Italian neighborhood of Tuscany. The town is located at a distance of about 25 km to the south-east of Florence. The city is surrounded by the following municipalities: Castel San Niccolo, Castelfranco di Sopra, Figline Valdarno, Montemignaio, Pelago and Rignano sull Arno. The population of the city was found to be around 14,938 when recorded in the year 2004. The total area occupied by the city is about 121.2 km² contributing to a large area. Of the total area 99%25 is land and only one percent is water.  The most notable point of concern is the Abbey of Vallombrosa which is located in the famous Vallombrosa forest at a distance of 10 kilometers from the downtown area. Italian is the common language spoken by about 90 percent of the residents. The primary public transport network in city is run by the ATAF bus company. The climate is hot and humid from June to August while the remaining part remains cool.