City Guide about Genoa with tips and reviews by travelers. 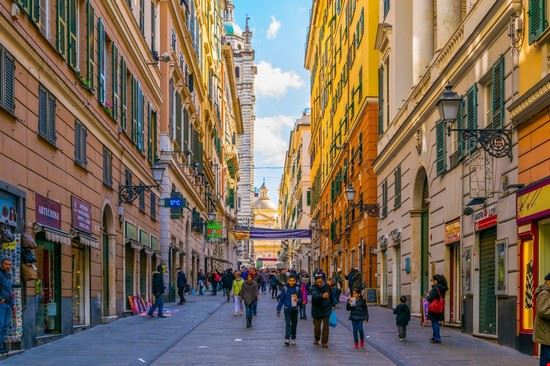 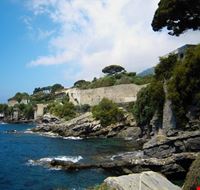 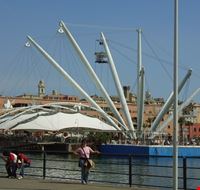 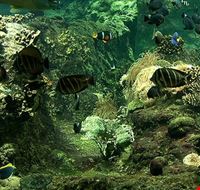 GuidePdfAppDownloadRow-GetPartialView = 0
Genoa is a port city and the capital of Italy’s Genoa Province. The city of the ancient Ligurians, Genoa has a population of around 700,000 inhabitants. Genoa is popularly regarded as the most English town in Italy.
Typified by a Mediterranean climate, Genoa has warm, dry summers and moderate winters. November is the wettest season of the year, while January receives the least rainfall. Spring and fall are the best seasons to visit for the mild weather.
Earlier a small fishing town, Genoa gradually developed into a major economy of Italy. Today, the regional economy is based mainly on port trade, followed by tourism and the service sector.

Overall Guide : Galleria de Palazzo Bianco, housing a significant collection of artefacts, is a stunning sixteenth-century white palace. The place is a major tourist attraction for its alluring architecture. An unusual, but interesting, site is Il Bigo which is famous for being the... more most bizarre structure in Genoa. The most popular feature of the place is the Bigo Panoramic Elevator. In winters, an ice-skating rink is also available. The Acquario de Genoa is the largest aquarium in Europe. It is also the second largest in the world and a must visit for children. The aquarium houses a variety of marine species like sea turtles, eels, dolphins, sharks, penguins and more. Adventure enthusiasts can head to the Motoraduno Internazionale, which is a famous sports exhibition featuring two wheelers of all makes. This three-day event features many Italian and international participants.

Overall Guide : Visit Luzzati Museum. The Aquarium and Porto Antico shops. If you are into shopping there are lots of shops near the port area or visit La Fiumara Shopping Center.
Not to be missed San Lorenzo Cathedral , Doge's Palace , Passeggiata Anita Garibaldi