×
Notice
This website or its third-party tools use cookies, which are necessary to its functioning and required to achieve the purposes illustrated in the cookie policy.
If you want to know more or withdraw your consent to all or some of the cookies, please refer to the cookie policy.
By closing this banner, scrolling this page, clicking a link or continuing to browse otherwise, you agree to the use of cookies.
To accept | Read more
Luxembourg
The whole website**

City Guide about Luxembourg with tips and reviews by travelers. 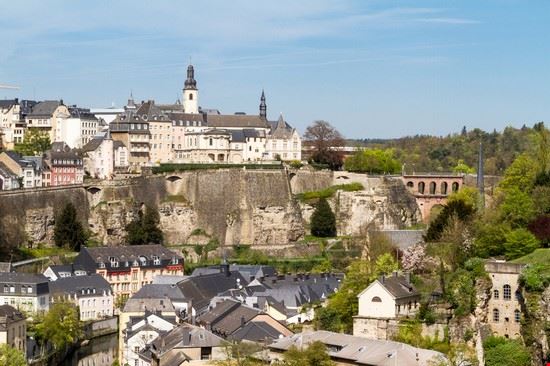 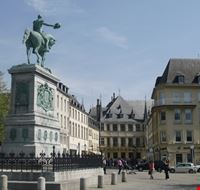 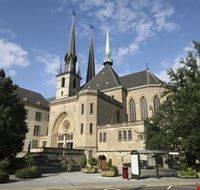 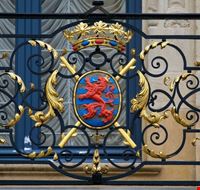 GuidePdfAppDownloadRow-GetPartialView = 0,003003
Luxemburg is divided in five parts: they are different and characterised by the hills of Ardennes, the rocks of Mullerthal, the Moselle Valley and the zone of the red rocks. The city has a population of about 76,000 inhabitants and is the capital of the Grand Duchy of Luxembourg. It has an area of 51 Km2.
It has an altitude of 408 meters above the sea level. The singular characteristic is its multi-lingualism: in fact, people speak Luxembourgish, French and German. Its tranquillity opposes to the frenetic political activities: in fact people is peaceful and gentle. The enormous traffic noise of big cities is not comparable to the calmness of Luxembourg.
It’s seat of government and residence of Grand-duke. It’s a administrative city, full of  institutional buildings. In fact you can find the general Secretariat of European Parliament, the European Court of Justice, the European Bank of investment and much more. In conclusion, thanks to its good geographical position, it’s considered the heart of European organizations. In addition, this city includes 168 financial institutions.
If you decide to spend some days in Luxembourg, you won’t lose the possibility to taste the cuisine of the city: in fact, it’s very elegant, rich of colours and savours. Sauces and aromatic herbs are the protagonists: thanks to this dishes become exquisite. For what concerns drinks, beer is particular (Battin beer and Diekirch beer are just two examples).

This city has a temperate climate and winter is cold.

Overall Guide : Spring is the best season when visitor can go, because one can appreciate its thoughtful atmosphere, realized thanks to green spaces like City Gardens and the Pétrusse Valley You can make some walk though the historical streets of the city, contemporary... more admiring the culture and making a lot of shopping. You can also stop and taste the delightful cakes in cafés. Near Fishmarket, a famous zone, you’ll observe the influence of Romans: in fact, a 4th century tower was built to observe the city.

Overall Guide : Here lads avoid the food. It's fairly bad. Try not to get run over by the mass amounts of cars like. They're pure lousy.
IntroReviewListContainer-GetPartialView = 0,0110102

2
Palace of the Grand Dukes
8 Votes