×
Notice
This website or its third-party tools use cookies, which are necessary to its functioning and required to achieve the purposes illustrated in the cookie policy.
If you want to know more or withdraw your consent to all or some of the cookies, please refer to the cookie policy.
By closing this banner, scrolling this page, clicking a link or continuing to browse otherwise, you agree to the use of cookies.
To accept | Read more
Mdina
The whole website**

City Guide about Mdina with tips and reviews by travelers. 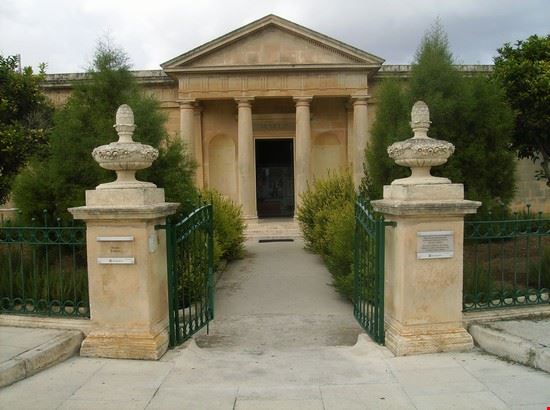 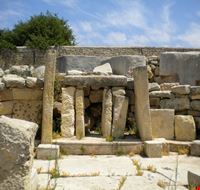 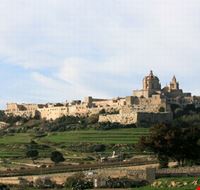 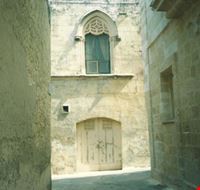 GuidePdfAppDownloadRow-GetPartialView = 0,0030025
Mdina is located in the centre of the island of Malta, the largest island of the Republic of Malta. This small settlement of approximately 250 inhabitants is the island’s old capital.
The region enjoys a Mediterranean climate. The average temperatures in summer are 30°C with absolutely no rain. Winters are mild with heavy rainfall; during spring, some strong winds blow over the region making the weather quite chilly.
Mdina is believed to have been inhabited more than 5000 years. Since it is located on the highest point on the island it was fortified almost 2500 years ago as it served as a vantage point to spot invaders.
Today, Mdina is a quiet village with narrow streets and alleys; only limited cars are allowed in the city centre. This medieval town is even referred to as the Silent City.

Overall Guide : Lovely experience. Takes you back in time. There is all prehistoric, roman, medieval, baroque, ecclesiastical and temporal, architecture, paintings, restaurant, open country views and all you have to do is walk, no taxes, no traffic.
Not to be missed Cathedral , Palazzo Falson , Bastions

Overall Guide : I only know that this is the holy city of our prophet Mohammad. I LOVE WITH THIS CITY BEACUSE THIS IS OUR PROPHET CITY.
IntroReviewListContainer-GetPartialView = 0,0110116