City Guide about Port louis with tips and reviews by travelers. 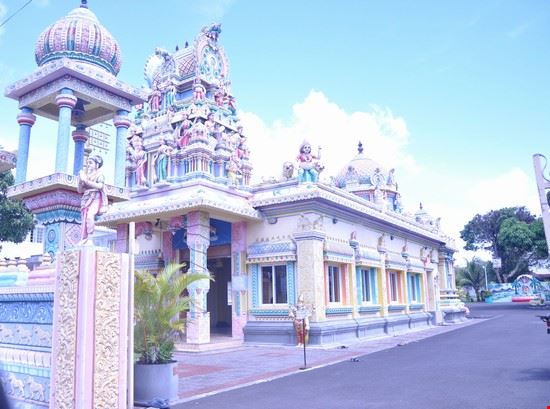 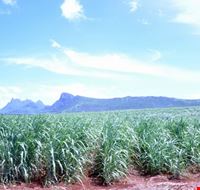 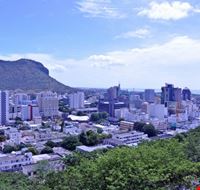 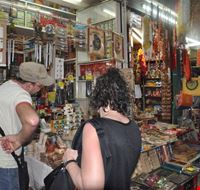 GuidePdfAppDownloadRow-GetPartialView = 0
Port Louis is the capital of Mauritius, in Indian Ocean, and is located in the Port Louis District. The city of Port Louis is the most populous in Mauritius (about 137.000 inhabitants) and is also the country's economic, cultural and poilitical centre.
The name, Port Louis, is in honour of King of France Louis XV. In fact the city became the admistrative centre of Mauritius in 1735, under French government. Its economy is related to the manufacturing sector and is dominated by tourism.
During the months from December to April, climate in Port Louis is characterized by the rain period while the dry period is from September to November. The hottest months are those during the rain period, when temperature is often higher than 30° C.

Overall Guide : Windswept with minimal foliage, Port Louis is covered in ‘Diddle Dee’, a small shrub with red berries. Enriched with antique buildings that capture the imagination and wonder of tourists, this charming little settlement boasts of a rich history. When in... more Port Louis, Volunteer Beach is a must-visit. Further east of the settlement, this beach provides shelter to more than 150 breeding pairs of king penguins; it is a sanctuary to the islands’ penguin pairs who breed and is the largest on the island. A long walk from Volunteer Beach, takes you to Volunteer Point where you can observe the offshore breeding colony of southern fur seals; this equally enchanting sight is memorable and exciting. Another must-see location is Volunteer Lagoon which provides glimpses of elephant seals. Walk around the settlement and experience the historical wonders of this sheep-friendly hamlet or capture the sights of the wildlife that is typical to this region.

Overall Guide : Port louis is an amazing place to live ... you have good shops and markets. The people are really nice and the houses are beautiful. The yards are green and full of life.

Overall Guide : It is amazing, beautiful "n" really fantastic. If you have not visited it so visite it, you will enjoy it. It's an occasion not to miss,you will not regret it. It's a promis! Please, please, please visite it cause it... more will be enjoyable, i will be the best "n" wonderful place you have ever visited in your life.

Overall Guide : I like to go shopping in Port Louis , prizes are competitive but there is lack of vegetarian restaurants , there should more paid toilets which would facilitate tourists and other visitors, supermarkets in the centre of port louis not... more enough,
Not to be missed Blue Penny Museum , Port Louis Sight seeing , The Central Market

Overall Guide : Port Louis is a very dense city with many business. Need road traffic direction to go to Zario Autoparts Ltd.
Not to be missed caudan waterfont

Overall Guide : Very useful for shopping and all necessary work can be done at Port Louis.
Not to be missed caudan waterfont , ministries , champ des mars