Mauritius Tourism and Travel: online guide for vacations to Mauritius 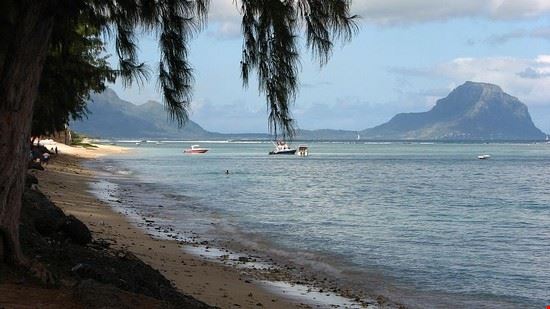 What the other tourists think about Mauritius Rating

Surface:The total land area of Mauritius is around 2,040 sq km.

System of government: Mauritius is a republic.

Capital: Port Louis, with a population of around 143,800 inhabitants, is the capital of Mauritius.

Government: Mauritius is a republic.

Climate: Mauritius has a tropical maritime climate. There is little variation in temperatures, and the weather is generally sunny and pleasant.

Units of measure and electricity: Mauritius follows the metric system of measurement and the official electricity unit is 220V, 50 Hz.

Travel documents required: Visas are required only for citizens of stated countries. 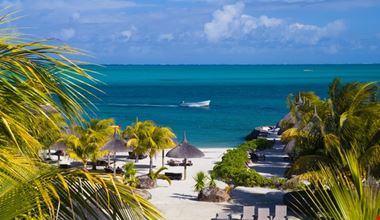 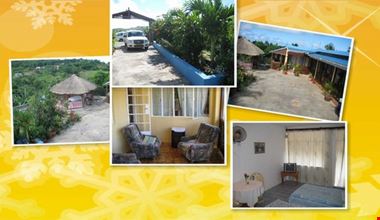 2
PARKS AND GARDENS
1
GETTING AROUND