City Guide about Nijmegen with tips and reviews by travelers. 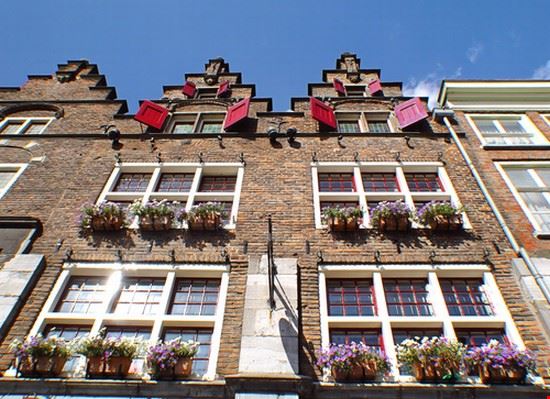 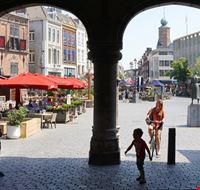 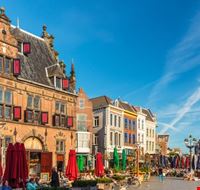 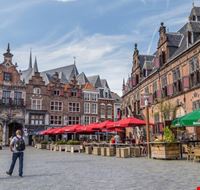 GuidePdfAppDownloadRow-GetPartialView = 0
Nijmegen can be described as a city and municipality located in eastern part of Netherlands, adjoining German border.
Nijmegen has been considered of being the most ancient city all over Netherlands. It went on to have celebrated its 2000th birthday in the year 2005. This place houses ‘Hogeschool van Arnhem en Nijmegen’.
Generally speaking, Netherlands is known as Netherlands’ warmest region, particularly in the summer season; when the greatest temperatures get measured in ‘triangle Roermond-Nijmegen-Eindhoven’. Lack of ‘north-south oriented mountain ranges’ in the European territory has made this region prone to abrupt shifts with respect to weather, thereby having given this place a climate of semi-continental type. On the 6th of January, 2009, the lowest temperature till date was recorded. It was -17.5 degree Celsius. This place is in ‘USDA Hardiness zone 8’.