Quick facts and information about culture and geography of Austria

The origin of the nation dates back to as early as the ninth century. Until World War I, Austria remained under the rule of the Habsburgs. In 1919, the monarchy in the land was dissolved and a parliamentary democracy was set up the following year. The Soviets continued to occupy Austria until after World War II, when a treaty was signed and the second Austrian republic got its independence on 15 May 1955. A constitutional law declares the country to be neutral in international affairs.

The people of Austria are friendly, formal and soft-spoken. They enjoy one of the highest standards of living in the world.

Austria has a mountainous terrain, though its prime landscape feature —the Alps—occupy only about half of the country. Hardly 30% of the country is below 500 m altitude. The highest point is Grobglockner (the tallest peak in the Alps) at 3,800 m, while the lowest is the Neusiedler See at 110 m.

Austria is geographically located in the centre of Europe. It is landlocked by Germany and the Czech Republic in the north, Slovenia and Italy in the south, Slovakia and Hungary in the east and Switzerland and Liechtenstein in the west. 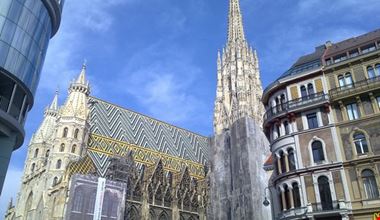 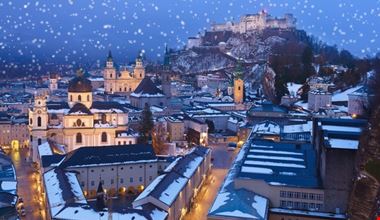 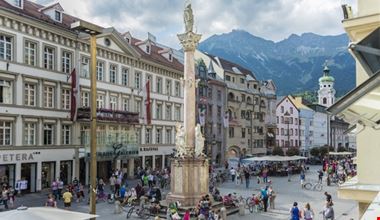