Guide to the main events and entertainment in Germany

A host of festivals are celebrated in Germany every year. The Berlin Film Festival is one of the leading and most sought after international film festivals. The Love Parade of Berlin, which started in 1989, is now a major event with DJs participating from all over the world. The Carnival in Germany is celebrated in the fifth and the foolish season of Mardi Gras. It is a time of fun and frolic with Munich, Cologne and Mainz as the centres of Mardi Gras celebrations. Also, Oktoberfest, held in Munich, is one of the biggest festivals of Europe attracting innumerable visitors.

The Berlin Marathon and the Frankfurt Book Fair are other important events held in Europe.  The fair dates back to the fifteenth century, and with its popularity only increasing, it attracts numerous visitors from all over Europe. 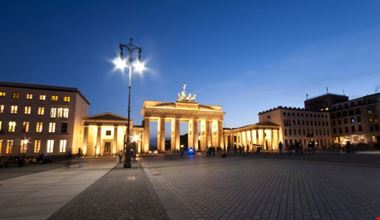 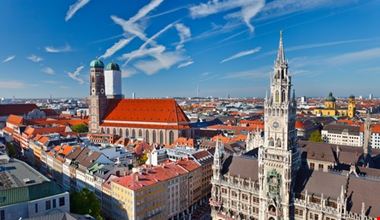 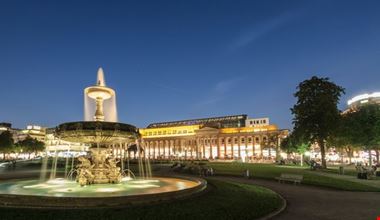