Quick facts and information about culture and geography of Portugal

Portuguese explorers sailed around the world throughout the fifteenth century establishing trading posts. The country lost most of its treasures and influence after Lisbon was destroyed in the deadly earthquake of 1755, the consequent Napoleonic Wars and the release of an important colony, Brazil. A revolution in 1910 toppled the monarchy in the land, but Portugal continued to face political and economic struggles until much needed democratic reforms were introduced by a military coup in 1974. The country entered the EU in 1986 and was a founding member of NATO.

Portuguese people are said to be tolerant, well-mannered and good-natured. They are especially hospitable. The influences of several civilisations like Celtic, Roman, Germanic and Moorish have left their mark on the history and culture of the land.

Portugal is the westernmost country of mainland Europe. It lies on the Iberian Peninsula, with Spain in the north and east and the Atlantic Ocean to the west and south. The country’s terrain is mostly mountainous in the north (which is also more populated). The southern regions are mostly flat and dry. Ponta do Pico (2350 m) in Azores is the highest point in Portugal. 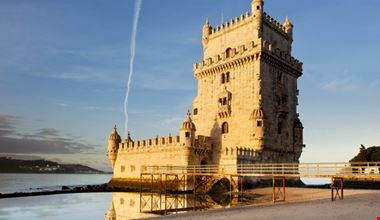 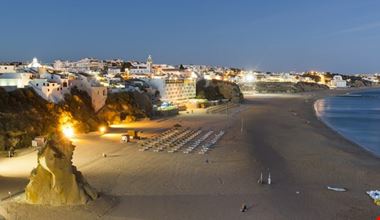 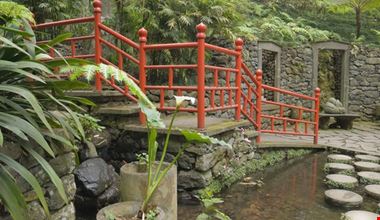