Quick facts and information about culture and geography of Switzerland

In 1291, with the defensive alliance of three cantons, the Swiss Federation was formed. In the next few years, other cantons and localities joined the federation. The federation gained independence from the Holy Roman Empire in 1499. In 1798, Switzerland was conquered by the French during the French Revolution. Through the Congress of Vienna, Switzerland fully re-established its independence. Since then, the Europeans have respected Switzerland’s sovereignty, and it has refrained from participating in any international conflict. Switzerland was neutral during both the World Wars.

Swiss culture is influenced by that of the French, Germans and Italians. This is reflected in the huge variety of art, architecture, literature and music of the country. Switzerland is especially known for its architecture. Creative artists and designers such as the sculptor Alberto Giacometti and the architect Le Corbusier are from Switzerland.

Switzerland shares its borders with the countries of France, Germany, Austria, Liechtenstein and Italy. The highest point of the region is Dufourspitze while the lowest point is Lake Maggiore.
ContentInfoPageDetail-GetPartialView = 0
AdvValica-GetPartialView = 0 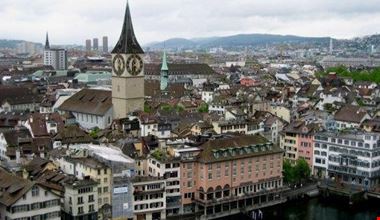 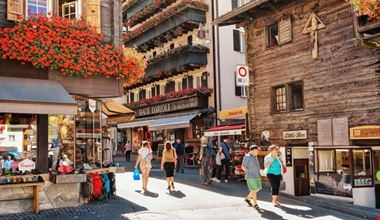