Quick facts and information about culture and geography of Venezuela

From the collapse of the Gran Colombia, in 1830, emerged the country of Venezuela. For the first half of the twentieth century, Venezuela was a military stronghold, which was largely benevolent in nature. It was mainly responsible for promoting the oil industry and allowed for some social reforms. Democracy has existed here only since 1959.

Venezuelan culture is much influenced by the Spanish and African culture, since as early as the colonial era. The national music instrument is the cuatro while the national dance is joropo. Typical musical styles are Alma Llanera and gaita. Although soccer is a popular sport for most of the South American nations, baseball is the national sport of this country, showing the extent of American influence on Venezuelan culture.

Bordering Caribbean Sea and North Atlantic Sea, Venezuela lies between Brazil, Colombia and Guyana. Venezuela has the Andes Mountains and Maracaibo Lowlands in the north-west and llanos or the central plains and Guiana Highlands in the south-east. The lowest point is the Caribbean Sea (0 m); the highest point, Pico Bolivar (5,007 m).
ContentInfoPageDetail-GetPartialView = 0,0156267
AdvValica-GetPartialView = 0 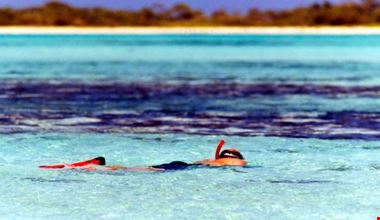 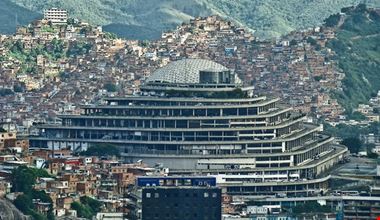 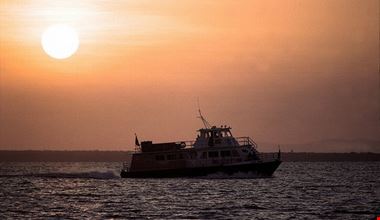