City Guide about Córdoba with tips and reviews by travelers. 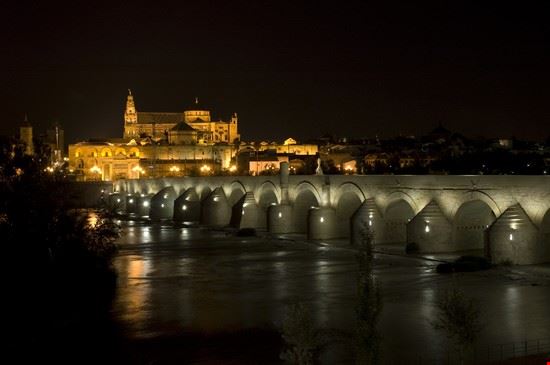 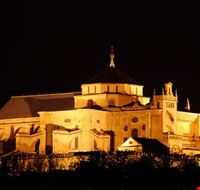 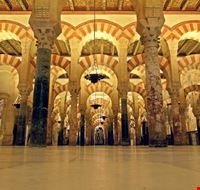 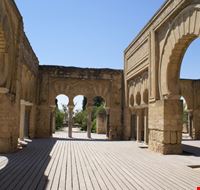 GuidePdfAppDownloadRow-GetPartialView = 0
The city of Córdoba is located in the southern part of Spain in the region of Andalucía. It is also the capital of the province of Córdoba.
It is situated at the foot of the Sierra Morena, alongside the banks of the Guadalquivir River.
It has a Mediterranean climate with hot, dry summers and mild winters. In summers, temperatures can reach up to 36°C, and in winters, they rarely fall below 13°C.
The city has a population of approximately 330,000 people. This Spanish city was founded by the Romans and was a major port in those days. It later became the western capital of the Moorish kings until it was re-conquered by Christian rulers in the thirteenth century. The influences of the diverse cultures that ruled Córdoba are still visible in the unique architecture of its buildings and in the flourishing arts and traditions of its people.

Overall Guide : Córdoba is a typical bustling, noisy Andalucían city, with lots of fascinating sights, intriguing streets and shops, and many restaurants and bars. It is also synonymous with art, culture and leisure and many cultural events such as Flamenco festivals, concerts... more and ballets are organised here throughout the year. Córdoba is also one of the few places in Europe where you can enjoy the pleasures of a modern-day Arab bath. Córdoba’s most famous monument, and perhaps one of the most unique buildings in the world, is the Mezquita. This mosque was constructed by the emir Abd ar-Rahman in the tenth century. In the centre of the mosque is a Renaissance cathedral that dates back to the sixteenth century. Some of the other famous monuments in the city include the Medina Azahara, Alcazar de los Reyes Cristianos, Puente Romano, Viana Palace and Iglesias Fernandinas. The Carnival is celebrated every year in the month of February with a lot of fanfare.

Overall Guide : Cordoba is a city in Andalusia, southern Spain. May is one of the best months to visit Cordoba as it has a riot of colorful and fragrant celebrations this ancient city has been declared a World Heritage Site and contains... more a mixture of the diverse cultures. The Mesquita is the biggest attraction in Cordoba and a truly must-see building a massive former mosque-turned-cathedral it is a magnificent work of art. Alcazar de los Reyes Cristianos is the most beautiful garden in Cordoba a good view of the old town there is also some beautiful mosaics to be seen inside truly a place to relax. Archaeological Ensemble of Madinat Al-Zahra is a Brilliant museum one of the best archeological place worth a visit. The museum and information centre well maintained with breathtaking scale. Among the many restaurants the best to eat out is the El Churrasco and Bodegas which serve amazingly delicious local cuisine.
Not to be missed Medina Azahara , Mezquita , Mudéjar chapel of Saint Bartholomew
IntroReviewListContainer-GetPartialView = 0,0156258
AdvValica-GetPartialView = 0
AdvValica-GetPartialView = 0

1
Alcazar of the Christian Monarchs
8 Votes