City Guide about Ronda with tips and reviews by travelers. 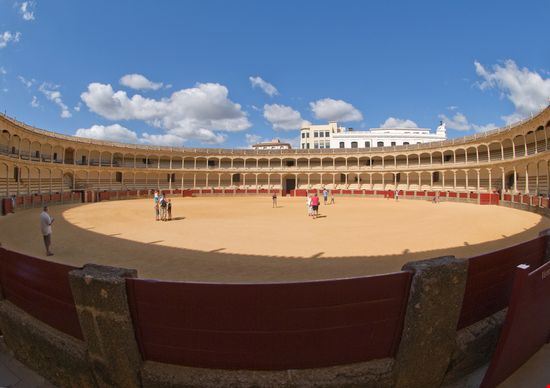 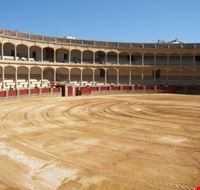 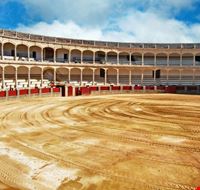 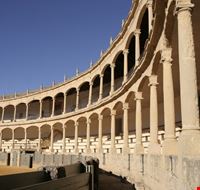 GuidePdfAppDownloadRow-GetPartialView = 0,0156262
Ronda can be described as a city located in province of ‘Malaga, Spain’.
Ronda lies at the distance of 100 Km with respect to Malaga city, inside Andalusia, an autonomous community.
Ronda had first been settled by early Celts. However, its subsequent Moorish and Roman rulers have been reflected on a prominent basis in architecture on its part. Forces pertaining to Catholic Spain went on to take control of town in the year 1485, at the time of Reconquista. ‘Ronda la Vieja’ is local name for Acinipo. It should, however, be noted that Ronda, i.e. Arunda and Acinipo are, in actual sense, separate towns pertaining to Roman origin.
Ronda lies in an area full of mountains at an elevation of around 750 meters from ‘mean sea level’. Guadalevin River happens to run via the city; thereby having divided it in to 2 parts.
Population of Ronda has been estimated to be 35512.