City Guide about Ibiza with tips and reviews by travelers. 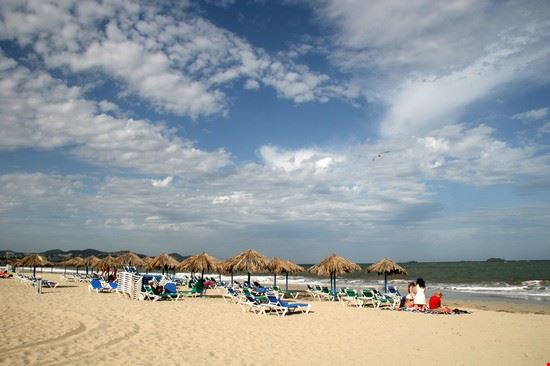 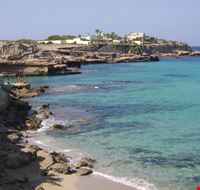 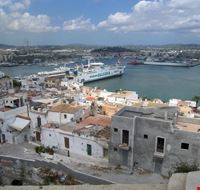 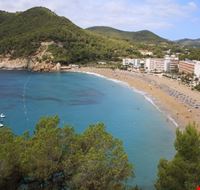 GuidePdfAppDownloadRow-GetPartialView = 0,0156262
The island of the Ibiza, or Eivissa as it is officially known, is one of the Balearic Islands in the Mediterranean Sea that belongs to Spain.
Ibiza is a beautiful island paradise with amazing cove beaches and high towering cliffs covered with pine trees. The climate is Mediterranean with mild winters and hot summers. There is also some rainfall in winter. The average temperatures in winter are around 15°C and in summer they reach an average of 30°C.
Ibiza has a population of approximately 100,000 people, thought this figure increases dramatically in the summer months when millions of tourist flock to the island.
Although Ibiza is known as the modern day Mecca of trance music, the island has an ancient history. Phoenician settlers founded a port here that dates as far back as 654 BC.

Overall Guide : Ibiza is known all over the world for its legendary nightlife. Most of the famous clubs are situated in Ibiza Town and Sant Antoni, and it is in the summer months that most of the famed parties take place. The... more most popular clubs in the island include Privilege, Eden, Es Paradís, Amnesia, Space, Pacha and DC10. In addition to the frenetic partying, Ibiza is also the perfect holiday spot for those seeking a nice quiet holiday by the sea, amidst beautiful coastal surroundings. There are many activities such as sun bathing, swimming, hiking, and parasailing that visitors can indulge in. Large portions of Ibiza have been designated World Heritage Sites by UNESCO because of their unspoilt natural beauty. These include the God’s Finger in Benirràs Bay and the traditional Ibicenco cultural sites. Es Vedrà is another spectacular site on the island and has the third strongest terrestrial magnetic field after the North Pole and the Bermuda Triangle.

Overall Guide : Toast the sunset at Cafe del Mar around S.Antony. It's a reference point for tourists who want to enjoy a drink and listen to good music, it is a place that appeals both for its picturesque location and for its... more atmosphere. Although it's a bit expensive, it is best to book this place if you want a front row seat to watch the sea.

Overall Guide : Cala Llonga, for a quieter holiday, apart from the sea you can go for walks and boat trips. For example, to Punta Arabi Hippy Market, to St. Eulalia, and of course Ibiza town, which is reachable by bus.

Overall Guide : I love Ibiza. The party is there if you want it but otherwise it's chill with nice people, good eating and nice beaches to enjoy.