City Guide about Nerja with tips and reviews by travelers. 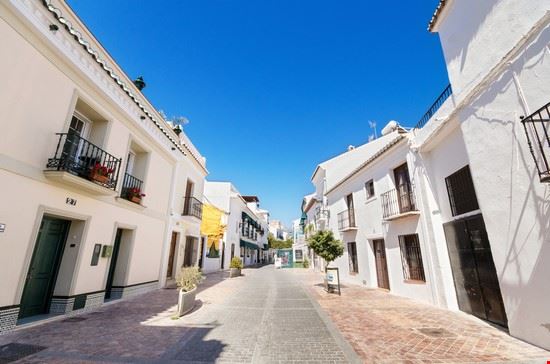 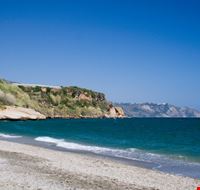 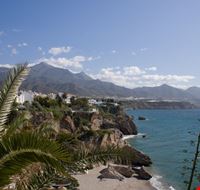 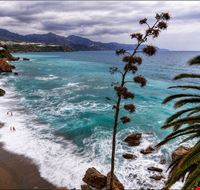 GuidePdfAppDownloadRow-GetPartialView = 0,0156266
A tourism oriented Town, Nerja is located on Costa del Sol, in Malaga province in Spain. The Province f Malaga is one of the 17 autonomous regions in Spain on the southern coast of the country in Andalusia. The city of Malaga is located at the distance of 50 Km towards east of Nerja. The city of Alhambra can be reached from Nerja within 1 hour 15 minutes drive.
The city is located near the Mediterranean coast on one side and a high mountain on the other hence it enjoys a typical microclimate. The climate in the city is sunnier and temperate as compared to other places in the region.  The city was a Roman settlement and was called “ Detunda” during that time. The place later belonged to Arabs and was known as “Narixa” from which the present name is derived.
High production of sugar cane and semi tropical fruits like papaya, mango and avocado is seen here. In 2008 the population of town was 22,000. During the summer when the tourist season is at peak the population balloons several times.

Overall Guide : We love Nerja and go at least once a year. Although it is busy at the height of the season it is still unspoiled. It is very Spanish with not many English pubs and certainly no pubs with TV screens... more advertising football matches, English menu's, Mc Donalds or Burger Kings and very little tack! The centre of town is lovely and quaint centered around The San Salvador church and The Balcon De Europa...I can recommend going for the Sani Sidro Parade on the 15th May which is every year. Spoilt for choice for restaurants.