City Guide about Lome with tips and reviews by travelers. 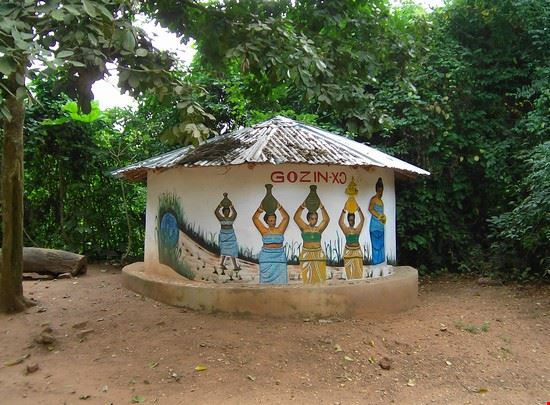 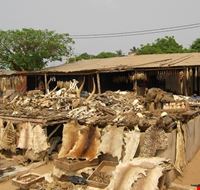 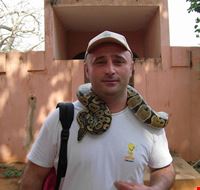 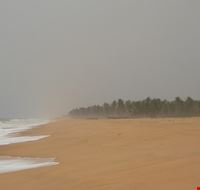 GuidePdfAppDownloadRow-GetPartialView = 0
Lome, capital of West African republic Togo, is the Country’s principal administrative, transport, and economic centre as well as the chief port.
It is located on the south-western Togo, on the Gulf of Guinea.
Lome was a small village until 1897, when it became the capital of German Togo.
In 1919, Lome came under French control. In 1960, year of the country’s independence, it was confirmed as a capital.
Lome has been the site of several important summits: the first Lomé Convention was signed there in 1975, establishing an aid and trade agreement between African, Caribbean, and Pacific (ACP) countries and the European Union.
The city is equipped with a jetty, railways, a deep water harbour, an international airport and universities. Tourism keeps on growing.

Overall Guide : Lome is one of the most peaceful cities in West Africa especially at night. Life is enjoyable in a garanteed security athmosphere. Cost of living is very poor. It's like cashless policy from dawn. Everybody is compelled to look, to... more live and to act in the same direction or manner, where one finds monotony in living. Lome is unforgetable once visited.
Not to be missed take a bike , Beach , enjoy a dish

Overall Guide : Lomé is an easy going city. Trust rather locals or french speaking people when you need information or direction. Hiring taxis are safe and at affordable rates. Among not to miss are beach parties, night clubs, local menus and dishes. Inland... more and country side excursions offer interesting attractions.
Not to be missed Beach , Night clubs , Togo lake