City Guide about Leicester with tips and reviews by travelers. 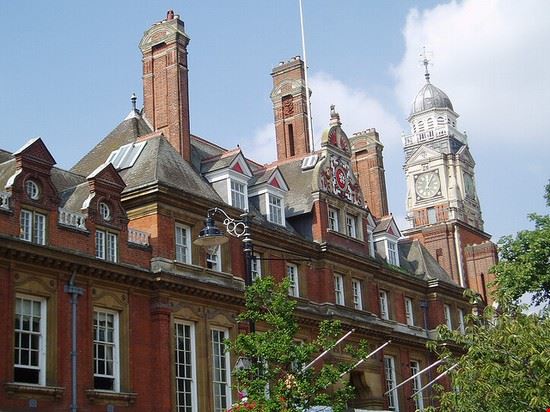 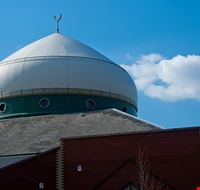 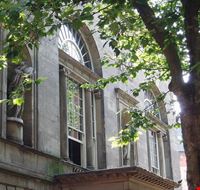 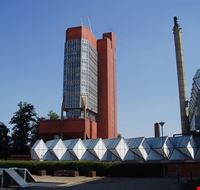 GuidePdfAppDownloadRow-GetPartialView = 0
Leicester is the largest city in the East Midlands region of England, located on the banks of the Soar River. With a population of approximately 300,000, it is the tenth largest city in England. Leicester has a vibrant populace and is a major industrial and tourist centre of the country.
The climate in Leicester is of the variable variety. Summers range from warm to hot while winters are often very cold but come with their share of sunny days. Leicester is one of the cities which can be visited at anytime of the year but spring witnesses the most tourist traffic.
Leicester is said to have been founded by King Lear of Britain. The city grew rapidly, and today, it has a strong economy with electronics, food processing, plastic and printing being the major components.

Overall Guide : An exciting place to visit is the Leicester Market, which is regarded as the biggest covered market in Europe. It has around 250 stalls selling a variety of goods like clothes, jewellery, fruit, vegetables, books and other products. The Haymarket... more is another famous shopping centre which has the popular Clock Tower in its vicinity and also houses the Haymarket Theatre which is frequented by visitors. Featuring the culture of the country through its themes based on tradition, culture and religion is the Caribbean Carnival, a famous annual event in Leicester. The Summer Sundae is an annual music festival held in August, featuring over fifty established music groups as well as local bands. An interesting attraction dedicated to space is the National Space Centre. Visitors are treated to a tour of futuristic discoveries and interactive fun. It also hosts engaging events like the Sci-Fi Weekend, which celebrates aliens.

Overall Guide : Leicester is good for the public people from all around the world come and visit Leicester dosn't matter what colour they are people just care about the coulur not how nice they are or polite. People tease other people about... more there wearing a scarf or there clothes it dosent matter about what they dress its about if they are nice or not. Don't judge people by there look it dosn't matter, sometimes why i think Leicester is good.
Not to be missed Belgrave Hall Museum &amp; Gardens , Abbey Park , The William Carey Museum