City Guide about Annapolis with tips and reviews by travelers. 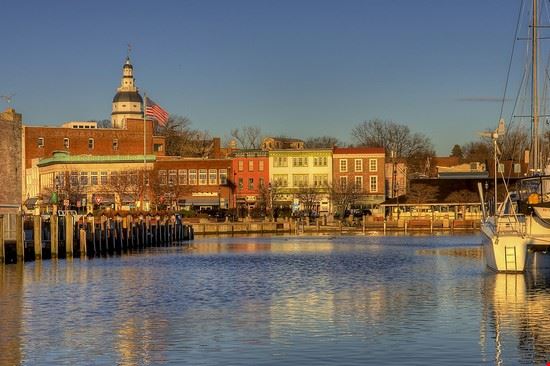 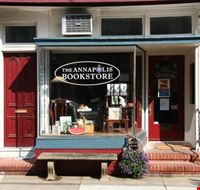 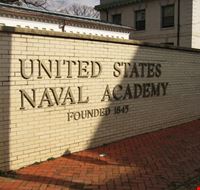 GuidePdfAppDownloadRow-GetPartialView = 0
Annapolis, in USA, is the capital city of the state of Maryland. It also happens to be the county seat of Anne Arundel County. Located in central Maryland, it lies on the south bank of Severn River.
The city belongs to the Atlantic Coastal Plains and has a rather flat terrain. Annapolis has a humid subtropical climate having hot summers and cool winters. There are no well-defined wet and dry seasons, though sudden heavy showers, destructive winds and lightening are often experienced during summers. The average temperature in January is 1.9°C while that in July is 30°C.
Annapolis has 36,200 inhabitants approximately. Often referred to as the ‘sailboat capital of the world’, Annapolis is a port of entry and a farm produce shipping centre for nearby agricultural areas.

Overall Guide : The downtown area of Annapolis boasts of 60 eighteenth-century buildings which have made it a National Historic Landmark.  The centre of all attractions in Annapolis is the Maryland State House. With the Treaty of Paris signed here, this building has... more a lot of historical importance. Another historical site, the City Dock, is the only remaining Pre-Revolutionary dock in the country. Tour the spectacular US Naval Academy and learn about the glorious history of the navy represented through statues, paintings, artefacts and ships. The Academy’s ground also includes the US Naval Academy Museum, the crypt of the naval hero Paul Jones and the 600-year-old Liberty Tree. Sail boat racing and festivals are very popular in this city, like the US Sailboat Show and Powerboat Show. Other popular festivals are The Anne Arundel County Fair and the Maryland Seafood Festival, both of which are an excellent opportunity to enjoy food.
IntroReviewListContainer-GetPartialView = 0,0156263

6
Pirate Adventures on the Chesapeake