City Guide about Atlantic City with tips and reviews by travelers. 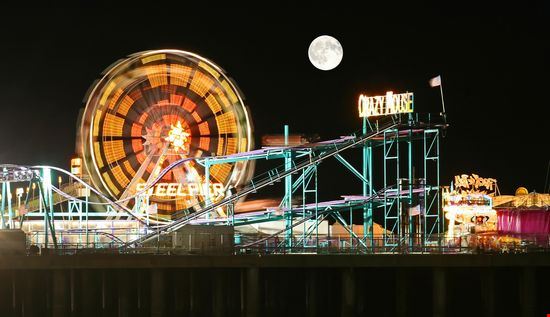 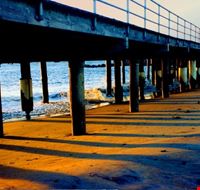 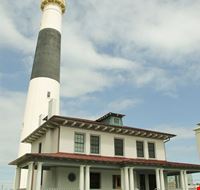 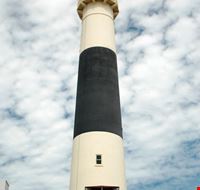 GuidePdfAppDownloadRow-GetPartialView = 0
Atlantic City, the gambling city, is located in Atlantic County, in the state of New Jersey, USA. The city is served by the Atlantic City International Airport in the Egg Harbor Township, but for more choice in international flights, tourists usually prefer the Philadelphia International Airport which is 96 km west of the city.
With a continental climate, the city experiences hot summers with temperatures at around 30°C and a stifling 80% humidity. In the cold winter months, temperatures can fall below freezing point. The city’s proximity to the Gulf of Mexico results in sea breezes that moderate the temperatures and lower the snowfall level.
The city has a population of more than 40,000 people. Its main source of revenue is its many casinos, which attracts tourists and gamblers by the thousands every year.

Overall Guide : Atlantic City is famed for two things. One is its casinos; the most popular is Donald Trump’s Taj Mahal Casino, with its 7 elephants, 40 minarets and a 30 m long lobby table. The other famous landmark is the nearly... more 2 km long Boardwalk, which is the best way to get around the city. Off the Boardwalk you can come to the Steel Pier, which is an amusement pier with rides, candy stands and an excellent Go-kart track. The Garden Pier has the eventful Atlantic City Historical Museum & Art Centre. The city’s Convention Hall is a former host of the Miss America Pageant, and makes for an important visit because of its 33,112-pipe organ, which is one of the largest in the world. Don’t forget to climb the 228 steps up the classic Absecon Lighthouse, which is the third tallest in America and has been open since 1857. Visitors in October can be a part of the city’s Film and Music Festival, or even take part in the annual Atlantic City Marathon on October 15.
IntroReviewListContainer-GetPartialView = 0,0156258
AdvValica-GetPartialView = 0
AdvValica-GetPartialView = 0