City Guide about Buena Park with tips and reviews by travelers. 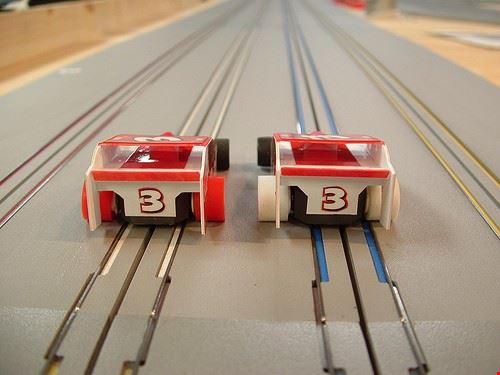 GuidePdfAppDownloadRow-GetPartialView = 0,0156263
Buena Park is a city located in Orange County in California. The city is a tourist abode for its pleasant climatic conditions and numerous recreation attractions. Buena Park houses over 78,000 people. Primarily an agricultural economy, Buena Park has developed as a major tourist and cultural centre in recent times.

Buena Park enjoys a mild climate. Summers are pleasant, tempered by a cool breeze throughout the year, and winters are moderately cool. It rarely snows in the city.
Buena Park was founded by James Whitaker in 1887. Incorporated in 1953 as a township, Buena Park became a famous real estate choice for Americans as well as Asians. Creamery was the first major industry in this city.

Overall Guide : Buena Park’s E-Zone, located along Beach Boulevard, houses some remarkable tourist destinations, the most notable being the Knott’s Berry Farm. Knott’s Berry Farm is a renowned theme park which is classified into six diverse themed areas like the Camp Snoopy, Ghost... more Town, Indian trails, Fiesta Village, The Boardwalk and Wild Water Wilderness. In addition, shoppers can indulge in themselves at a shopping village called California Marketplace, which also includes the popular Knott’s Chicken Dinner Restaurant and various gift shops. The world-famous Ripley’s Believe It or Not Museum, a legacy of Robert L. Ripley, amuses the visitors with its numerous uncanny artifacts from the remotest corners of the world. Another attraction is Knott’s Soak city, which is a chain of three water parks offering various pool activities and water slides.
IntroReviewListContainer-GetPartialView = 0
AdvValica-GetPartialView = 0
AdvValica-GetPartialView = 0