City Guide about Daytona Beach with tips and reviews by travelers. 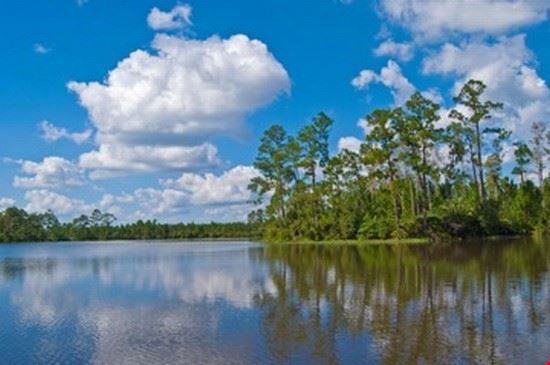 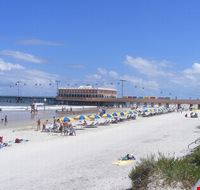 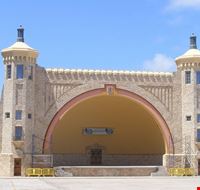 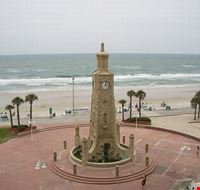 GuidePdfAppDownloadRow-GetPartialView = 0
Daytona Beach, also known as ‘the world’s most famous beach city’, is located in Volusia County in eastern Florida, USA. The city is divided into two by the Halifax River lagoon and is on the shores of the Atlantic Ocean.
The city attracts millions of tourists every year for its world famous motor sports and its glamorous beach culture. Daytona Beach International Airport is considered a more expensive option than the international airports at Orlando or Jacksonville, which are an hour away.
Daytona Beach has sunny, hot summers and mild winters which can be a bit chilly due to the winds from the Atlantic nearby. The best time to visit Daytona Beach is between the months of October–May.
The city has a population of more than 60,000 people. It is the headquarters of NASCAR and the International Speedway Corporation.

Overall Guide : Daytona Beach is home to the Daytona 500 (the Great American Race), which is the season-opening event of a series of motor races watched by over 200,000 fans. The race is hosted at the Daytona International Speedway, which is a... more massive 480 acre complex hosting some of the world’s biggest races. Other popular racing festivals include Daytona Bike week which extends over 10 days during the first fortnight of March, NASCAR Pepsi 400 in July, Turkey Run car show (during Thanksgiving) and Biketoberfest (during October). Visit the popular Daytona USA Museum, where you can watch racing scenes in an IMAX theatre, race on a simulator and even commentate at the end of a NASCAR race in the ‘You call the race exhibit’. The Ponce de Leon inlet’s lighthouse is a national historic monument, being the tallest lighthouse in the state and the second tallest in America. There are guided tours as well as a tour of the museum on the ground floor.

Overall Guide : My husband and I chose Daytona Beach Florida because it has access to the beach and it has beautiful and creative very tall buildings and we enjoyed the Emerald Shore Hotel and all the amenities.The sound of the ocean is... more priceless......!
Not to be missed Ocean Walk Shoppes , Tiger Bay State Forest , Halifax Historical Museum