×
Notice
This website or its third-party tools use cookies, which are necessary to its functioning and required to achieve the purposes illustrated in the cookie policy.
If you want to know more or withdraw your consent to all or some of the cookies, please refer to the cookie policy.
By closing this banner, scrolling this page, clicking a link or continuing to browse otherwise, you agree to the use of cookies.
To accept | Read more
East Saint Louis
The whole website**

City Guide about East Saint Louis with tips and reviews by travelers. 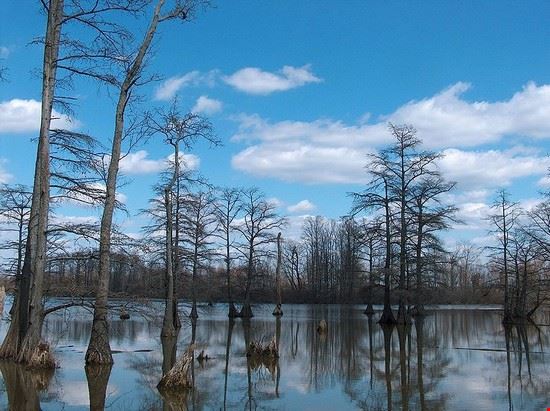 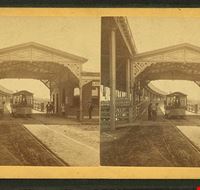 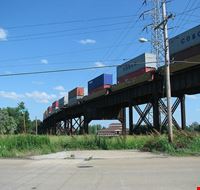 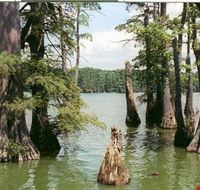 GuidePdfAppDownloadRow-GetPartialView = 0,003003
East Saint Louis is a city which is located in Saint Clair County, Illinois, USA across the Mississippi River located in Missouri. East Saint Louis basically lies within the bottom area of the country. It is one of the many industrial cities that had suffered from de industrialization a few decades back. However, the present condition is quite good as compared to the previous situation. According to the 2000 census the city recorded to have a total population of around 31,542 which has increased greatly since the population was just half of it in 1960. According to the United States Census Bureau, the city is supposed to have a total area of about 14.4 square miles out of which 14.0 square miles is covered by land and only 0.4 square miles is in water. The city has the East St. Louis School which is the only famous one here. Because of the origination of the country in the American province the religion followed here is Christianity. The city experiences a fair enough climate to survive.