City Guide about Long Island City with tips and reviews by travelers. 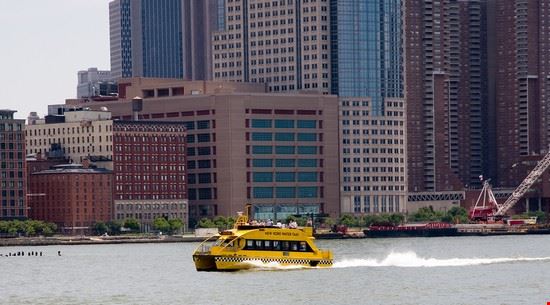 GuidePdfAppDownloadRow-GetPartialView = 0
Long Island City is located in Queens County, New York, USA. It is one of the most vibrant parts of Queens. Many people think Long Island City is just Hunters point, but it is a huge area, with actually at least 10 neighborhoods and is going through an enormous change.It was originally the seat of the government of Newtown Township, and remains the largest neighborhood in Queens Borough.Long Island City was once known as an industrial area and not accounting for much in the way of New York tourism, much of Long Island City has undergone a dramatic conversion with new residential and commercial complexes, and has begun to become a more viable part of New York tourism with each passing year.Long Island City offers some interesting bits of trivia, too, the Wonton Food Company, the worlds biggest and famous fortune cookie producer, which bakes millions of fortune cookies each day, is located here. Long Island City has also featured in Steven Spielberg’s film “Munich”.