City Guide about Villach with tips and reviews by travelers. 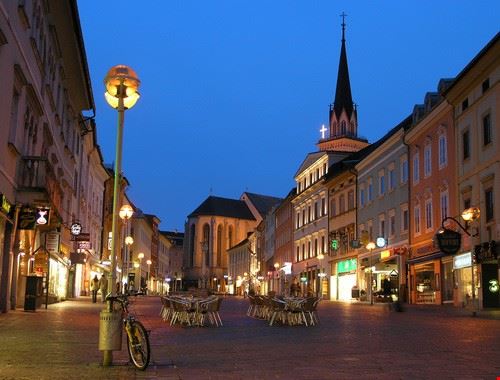 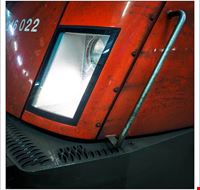 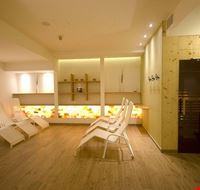 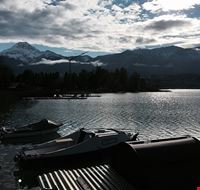 GuidePdfAppDownloadRow-GetPartialView = 0
Villach is the second largest city in the southern part of Austria    situated on the banks of the Drau River and is also one of the most important traffic junctions for Austria. The countries surrounded around it are Slovenia which is about of 11 km and Italy which is 14.5 km away from the city respectively.
Villach is surrounded by the mountainous region of Alps which are used for the purpose of skiing in winter and trekking in summer. During World War II in 1945 the city was bombed around 40 times by the Allies which killed about 300 people and destroyed 80%25 of the buildings.
Although the city passed through such a disaster it recovered very quickly. The average temperature ranges around 25 degrees during the daytime. The winters are a bit cool with temperatures ranging from 0 to 8 degrees. There are many festivals which are celebrated with enthusiasm throughout the year. A recent census in December 2006 recorded a population of around 58480 people in this area.

Overall Guide : Villach is a very beloved and entertaining place to visit in the winter season. Visitors enjoy a lot by visiting various places like fascinating historic places, frozen lakes, spending a wonderful evening with friends and having a delightful dinner. Hiking... more is a fun loving art performed by the visitors in the trails of the Dobratsch natural reserve which is a heavily mountainous region. The view from the top is very amazing. The city is famous for its significant commercial buildings situated at the centre of the city. Mind blowing and spectacular events, cultural highlights are the major attraction of this city. It is one of the best cities to have a look at the real view of the civilizations thus enhancing the historic activities of this city. Various festivals like carnival, arts and crafts festival, and streets-art festival also add to the attraction of this city.
IntroReviewListContainer-GetPartialView = 0
AdvValica-GetPartialView = 0
AdvValica-GetPartialView = 0