City Guide about Liège with tips and reviews by travelers. 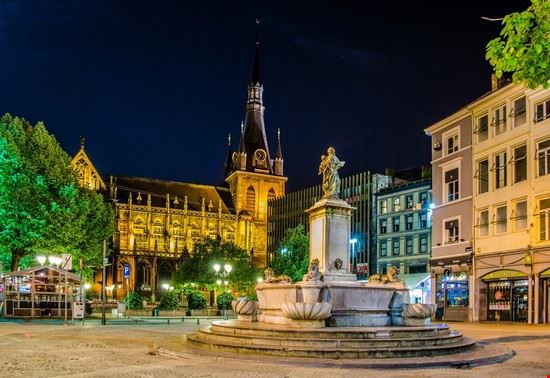 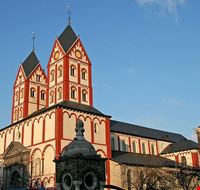 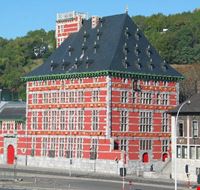 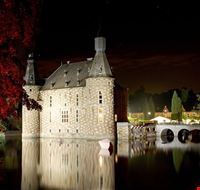 GuidePdfAppDownloadRow-GetPartialView = 0
Liege is a major city in the Walloon region of Belgium in the valley of the Meuse River near the eastern borders with the Netherlands and Germany.
Its strategic position made it a target of armies and it was fortified with a castle on the steep hill overlooking the city. The first prince-bishop, Notger, transformed the city into a intellectual and ecclesiastical centre, with major cultural importance during the Middle Ages.
The end of the prince-bishopric came in 1801 with the Concordat signed by Napoléon Bonaparte.
Later Liege developed into a major steel-making centre and, although now in decline, production of steel and steel goods remains a key part of the economy. Other industries include chemical, textiles, paper, and weapons production. The city has a population of around 200,000 and is an important centre of education with more than 40,000 students.

Overall Guide : In the Place St Lambert you find the 16th-century Palace of the Prince-Bishops. The Archeoforum (an archeological museum), lies under the Place St Lambert. St Lambert’s tomb can be found in The Saint-Paul Cathedral. Liege has a wealth of diverse... more museums diplaying Walloon Life and Art, religious, and modern art. The train station by Santiago Calatrava is a must for enthusiasts of modern architecture. The historic city centre, the Outremeuse, and the Citadel can all be easily visited on a walking tour. The city is famous for its folk festivals - The 15th of August festival is the best known. The city also hosts also a signficant jazz festival. The nightlife in Liege is very lively, particularly in Le Carré quarter, which has many pubs open until the early hours of the morning.