City Guide about Ceský Krumlov with tips and reviews by travelers. 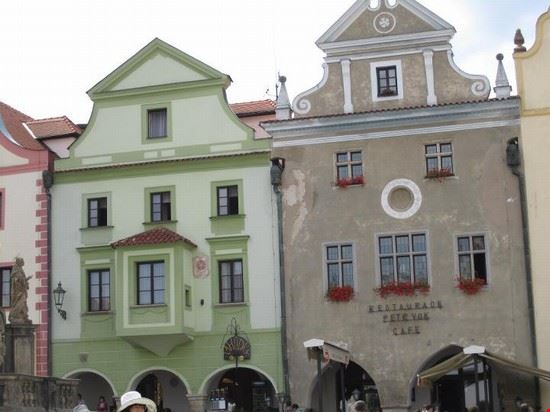 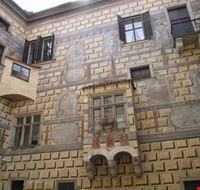 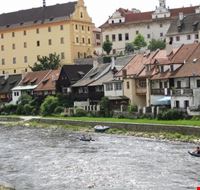 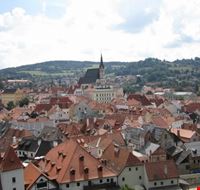 GuidePdfAppDownloadRow-GetPartialView = 0
Ceský Krumlov, known as the architectural jewel of the Czech Republic, is one of the oldest and most preserved medieval towns in south Bohemia. Situated near the Austrian border and located in the Vltava river valley, it is jus two to three hours from the capital city of Prague.
The city is typified by a moderate climate. Winters extend over December to February with temperatures gradually rising in the months from March to May. The daytime temperature in July could rise as high as 30°C.
Home to a population of nearly 14,500 people, this fascinating city is also home to nearly 300 historical buildings and is a UNESCO World Heritage Site. With its festivals, gardens and magnificent medieval castles, Ceský Krumlov is a must visit for any traveller coming to the Czech Republic.