City Guide about Port said with tips and reviews by travelers. 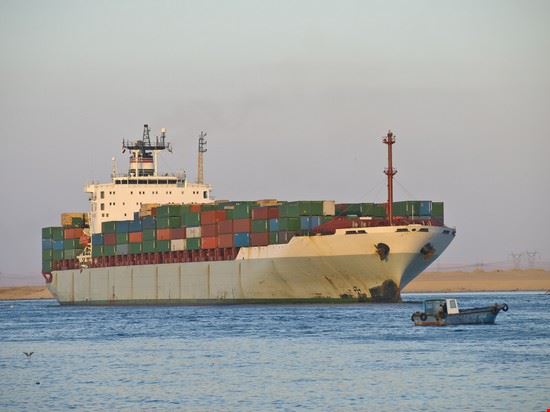 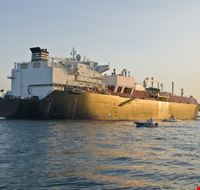 GuidePdfAppDownloadRow-GetPartialView = 0
Port Said is in north-eastern Egypt. Situated near the Suez Canal, it is home to an estimated 500,000 people.
An Egyptian summer resort, Port Said enjoys moderate weather conditions throughout the year. The average summer temperature is 30C and 18C in winter.
Locally known as Bur Said, the city was founded in 1859 as a working camp. It links the Mediterranean and the Red Sea, at the Northern entrance of the Suez Canal.
Port Said’s economy is based on the fishing, chemicals and the processed foods industry. It is also an important harbour and serves as a fuelling station. The People here are of Bedouin and Arab origin.

Overall Guide : The town has beautiful old houses with grand balconies, giving the city a distinctive look. The main street here is the Sharia Palestine, you’ll find the markets, museums and eateries lined up here. The National Museum houses relics from the... more city’s past; popular exhibits include relics and artefacts from the prehistoric era, ancient Egypt as well as Islamic and Coptic times. The Military Museum has wartime displays from the Pharaonic and Islamic wars, as well as from the Suez Crises and the 1967 and 1973 wars. Visit the Port Said Old light tower; it was build in 1868 and is quite a local landmark. Also visit the Port Said Maritime Dockyard for some fascinating insights on ship building at the floating repair yard and ship-making yards. Across the Canal from Port Said is Port Fuad; a residential complex, it is a pleasant place to take a stroll among the gardens and sprawling residences located there.

Overall Guide : People are kind but except for shopping not too much to see. No entertaiment, no cultural events, no theatre, no museums (except for a small military), no old buildings, no sights, no attractions...

Overall Guide : one of the dirtiest place I've ever seen

Overall Guide : I like Port Said so much as I feel relax on it & its pure air & its kind people. I like its so fresh food like fishes
Not to be missed fresh air , quite ciry , Safety and Warnings

3
The Museum of Modern Art