×
Notice
This website or its third-party tools use cookies, which are necessary to its functioning and required to achieve the purposes illustrated in the cookie policy.
If you want to know more or withdraw your consent to all or some of the cookies, please refer to the cookie policy.
By closing this banner, scrolling this page, clicking a link or continuing to browse otherwise, you agree to the use of cookies.
To accept | Read more
Dresden
The whole website**

City Guide about Dresden with tips and reviews by travelers. 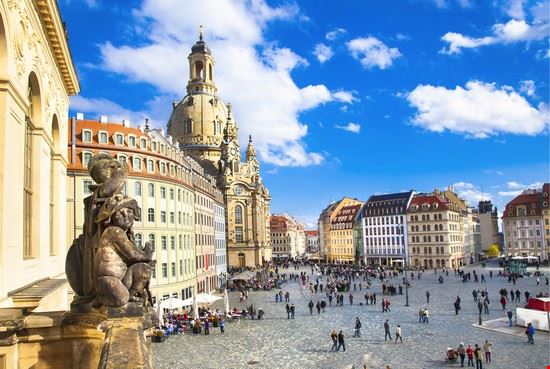 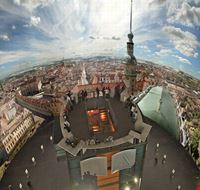 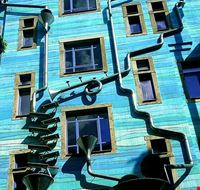 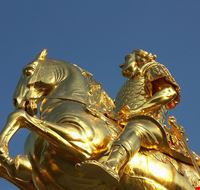 GuidePdfAppDownloadRow-GetPartialView = 0,0030029
Dresden is located in a valley in eastern Germany, along the river Elbe. This town of approximately 500,000 inhabitants is one of Germany’s largest metropolitan areas and a thriving centre, both culturally as well as financially.
Dresden has a primarily continental climate; July and August are the warmest months with temperatures even reaching 25°C. The temperature in the peak of winter tends to stay below the freezing point.
Referred to as ‘Florence on the Elbe’, Dresden was once a beautiful city with an illustrious and mostly peaceful history. An air raid during the World War II, almost completely destroyed the city. It was one of the worst and most criticised tragedies of the war as Dresden was not a military base. Though Dresden has been restored to a large extent, it still carries some scars from that day.

Overall Guide : The Dresden Palace, a royal residence in the past, is a unique blend of various styles of European architecture. The Zwinger Palace holds many museums dedicated to art, sculpture and weaponry. One of its most famous features is the sculpted... more fountain, the Bath of the Nymphs. The Hofkirche, a Protestant church, was built exclusively for the royal family, while Frauenkirche, a Roman Catholic church, was built by the citizens and is one of the finest examples of the cupola style in Europe. Grosser Garten is the most beautiful park area amongst the many in Dresden. It houses a zoo and a botanical garden. In the centre of the garden stands the Lustschloss, a small palace-like building which is used to host concerts in the summer. A cruise on the river Elbe is ideal as it not only gives a great view of the city’s monuments but also goes through the picturesque valley surrounding the city.
IntroReviewListContainer-GetPartialView = 0,0110102

5
The Elbe Meadows and Slopes
3 Votes