City Guide about Quedlinburg with tips and reviews by travelers. 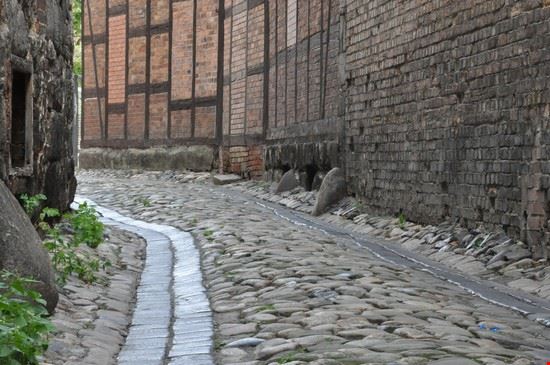 GuidePdfAppDownloadRow-GetPartialView = 0
Towards the West of Saxony-Anhalt, Germany, lies the district of Harz. In this district, towards the North of the Harz Mountains is a town called as Quedlinburg. This town was the capital of the district of Quedlinburg till 2007. This medieval old town was enlisted on the UNESCO World Heritage list in 1994. The area of the town is almost 78.15 square kilometers and its altitude is almost 123 meters above sea level. The mountains which are close to this town are 181 meters above sea level. The largest section of the town is situated towards the Western region of the River Bodes bed.
The population of Quedlinburg as per the 2006 census was 22,185.
The warmest months are July and August with an average temperature of 17 to 18 degrees Celsius. The coldest months are January and February with an average temperature of 0.1 to 0.4 degrees Celsius. In every winter, snowfall occurs. The average annual precipitation is about 438 millimeters.