City Guide about Weimar with tips and reviews by travelers. 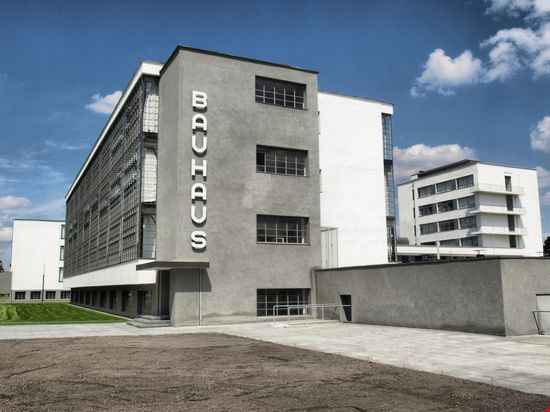 GuidePdfAppDownloadRow-GetPartialView = 0
Weimar is a prominent city in Germany located in the Bundesland of Thuringia with an approximate population of 64,000.
Thüringer Wald lies to the north of the city, Erfurt to the East, and Halle is to the southwest.
The city experiences a continental climate. Summers are very warm with maximum temperatures exceeding 30°C while winters are very cold. Long dry periods are often recorded.
The city’s historical records date back as far as 899. After 1815, the city was the capital of the Duchy of Saxe-Weimar and in the 20th century, the Weimar Republic was named after the city.
The city is connected to the road network by the A4  Autobahn (motorway) and routes 7 and 85. The city is filled with numerous historical gardens, most of which are included in the UNESCO World Heritage list, and 7 country parks.
Appropriately enough, the 2008 theme of the city is "the city of parks and gardens".

Overall Guide : There are over 40 museums to visit in Weimar, both small and large. The National Goethe Museum is the most important monument of the classical period. Duchess Anna Amalia Library is actually a ‘Green Palace’ converted into a library containing... more a unique combination of books, architecture and art collection. The Bauhaus Museum is world-famous for its exhibits created by teachers and students originating from the Bauhaus School of architecture and applied arts. Weimar's rich historical landscape is highlighted by splendid palaces, chief among which are the Belvedere Palace, Tiefurt Palace and the Ettersburg Palace, each offering a real sense of bygone eras. The spectacular natural beauty of Weimar is evident in its extensive country parks, along with Herder's house garden and Goethe's gardens, which are all part of the UNESCO World Heritage Site. Ettersburg Palace Park with the Pücklerschlag forest meadow is also on the Heritage site list.
IntroReviewListContainer-GetPartialView = 0,0156244
AdvValica-GetPartialView = 0
AdvValica-GetPartialView = 0