City Guide about Modena with tips and reviews by travelers. 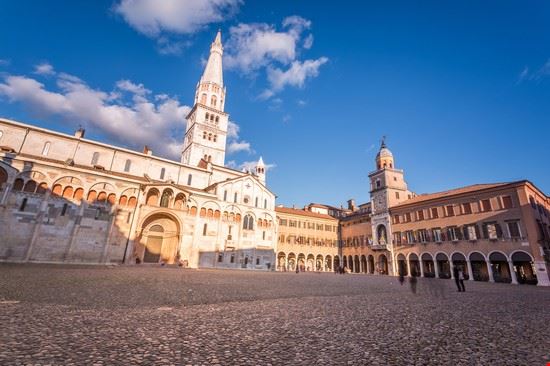 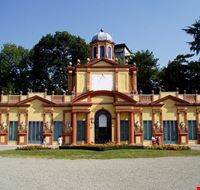 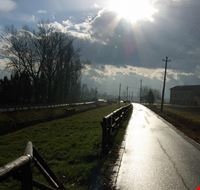 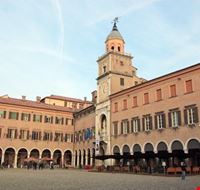 GuidePdfAppDownloadRow-GetPartialView = 0
The city of Modena is one of the ancient time cities in Italy. Modena city has established its tradition and culture in many sectors at the international level. The two famous rivers of Italy wiz the Secchia and Panero bound the city of Modeno. Two fountains have been built in respect to these two rivers, right at the centre of the city. The city has been surrounded on the other side by the Apennines ranges which guard the city on its side.
Due to its geographical location, the city mostly experiences a humid subtropical climate. The climate in the city remains hot and humid for the entire year. The city experiences very little rainfall in spite of been surrounded by two rivers and a mountain range. In winter also a cold and damp atmosphere is present. This city exists since ancient times. There are myths that the city was fully functional before the Hannibal invaded it.  The city has been very well known for its ancient monuments and sculptures.