City Guide about Ostuni with tips and reviews by travelers. 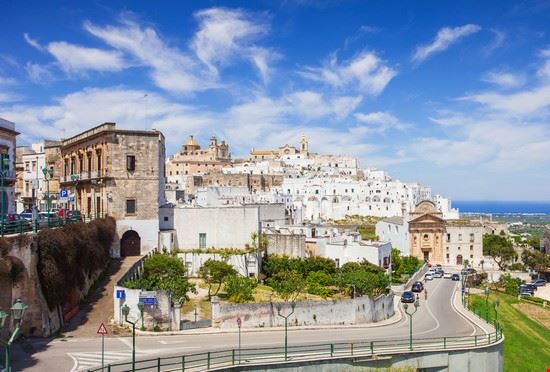 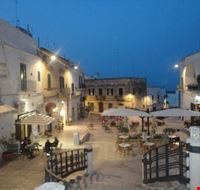 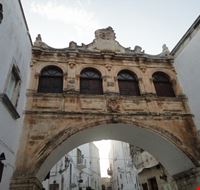 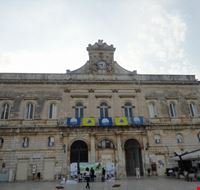 GuidePdfAppDownloadRow-GetPartialView = 0
One of the most impressive small towns in all of southern Italy, Ostuni was discovered by British visitors. Ostuni is divided into two parts, the older and new part of town. Ostuni is a small city in the Provience of Brindisi. It is situated 8 km from the coast. Ostuni has been inhabited since the Stone Age. It was originally established by the Messapii, a pre-classic tribe, and destroyed by Hannibal during the Punic wars. It was rebuilt by Greek colons, because of which the name is derived from the Greek word Astu Neon (new town). The town contains 32,000 people. The town is known for its nearby pristine beaches and for its vibrant olive and grape agribusiness. Outside the town, in the country’s landscape there is the typical presence of the pugliese “masserie”, or fortified large estate-farms. From a geological  point of view, Ostuni is rich in fossil finds  going back  seventy million years.
Recently (1990), a new find  was discovered, known as Paronella Ostunensis Laviano, and belongs to rudiste (sea fossils). The so called “old town” is Ostuni’s Citadel build on the top of a hill and is still fortified with ancient walls. Ostuni is reputed as an architectural jewel, and is commonly referred to as “the white town”. Ostuni shines like a beacon, a pearly white, rampant-ringed town across three hills, with some excellent restaurants, bars and is fully packed in the summer.

7
Church of the Holy Spirit
2 Votes