City Guide about Padua with tips and reviews by travelers. 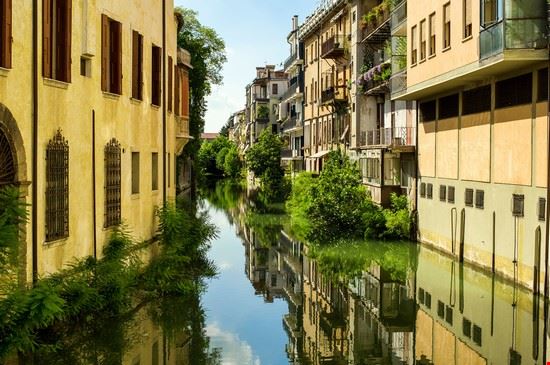 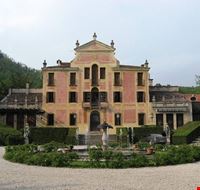 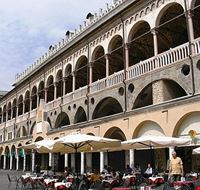 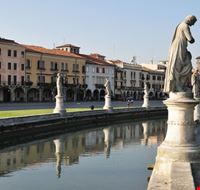 GuidePdfAppDownloadRow-GetPartialView = 0,0156258
Padua can be described as a city located in Veneto, i.e. northern part of Italy. Moreover, it’s also capital of ‘province of Padua’; along with being a communications and economic hub.

Padua happens to stand on ‘Bacchiglione River’; at the distance of 40 Km on the western side of Venice. Moreover, it lies at the distance of 29 Km on the south-eastern side of Vicenza. ‘Brenta River’, that used to run through city once upon a time, still; happens to touch northern districts. Agricultural setting on its part is ‘Pianura Veneta’, i.e. ‘Venetian Plain’.
Padua is very much picturesque; with dense network consisting of ‘arcaded streets’ which open in to huge communal ‘piazze’, and several bridges that happen to cross numerous branches of ‘Bacchiglione’. This had surrounded accident walls, just like ‘moat’.
As of the year 2007, population of Padua was 210301. Out of this population, 47.1%25 comprised of males.

Overall Guide : Scrovegni ChapelThis church goes on to contain ‘fresco cycle’ designed by ‘Giotto’. It was completed in the year 1305. It’s amongst the most significant masterpieces regarding Western art.  It was dedicated with respect to ‘Santa Maria della Carita’ at ‘Feast... more of the Annunciation’. This happened in the year 1305. Fresco cycle of Giotto goes on to focus on life of Virgin; along with having celebrated role of hers with regards to human salvation. Arena Chapel is the other name given to this church as it had been constructed on land bought by ‘Enrico Scrovegni’ which abutted side of Roman arena. Space like this is an ‘open-air procession’ as well as sacred representation relating to Annunaiction to Virgin was playd out especially for one of the generations prior to construction of chapel. A ‘motet’ by ‘Marchetto da Padova’ was composed for the above-mentioned dedication.
IntroReviewListContainer-GetPartialView = 0
AdvValica-GetPartialView = 0
AdvValica-GetPartialView = 0