City Guide about Vicenza with tips and reviews by travelers. 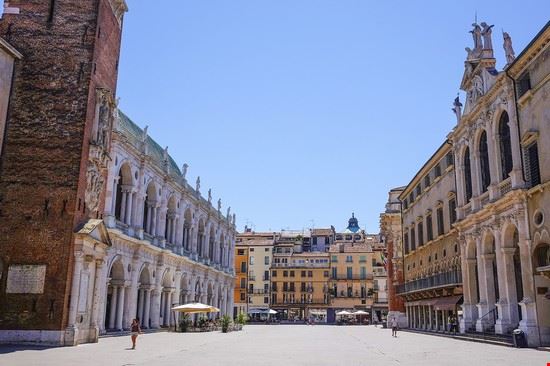 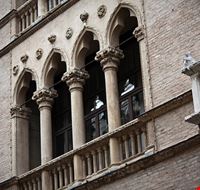 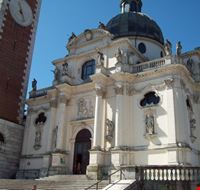 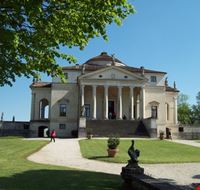 GuidePdfAppDownloadRow-GetPartialView = 0
Vicenza is a city which is based on northern Italy and is the capital of the eponymous province in the Veneto region. It is situated at the northern base of the Monte Berico near Bacchiglione. This city is almost 60 kilometers to the west of Venice and 200 kilometers to the east of Milan. This city is known as the third largest Italian industrial city by the export.
Vicenza was a candidate for hosting the Council of Trent. In the 16th century, this city had lots of art with palaces and villas which was at the time of Andrea Palladio. During the World War I and II, this city was a location for fights.
It is home to the United States Army post Caserma Ederle and is also known as the US Army Garrison Vicenza. As of 2007, the city had an estimated population of 119,038 people. Out of 114,268 people residing in Vicenza, around 47.6 percent were male and 52.4 percent were female. The current birth rate is 9.16 births per 1,000 inhabitants as compared to the Italian average of 9.45 births.