City Guide about Ragusa with tips and reviews by travelers. 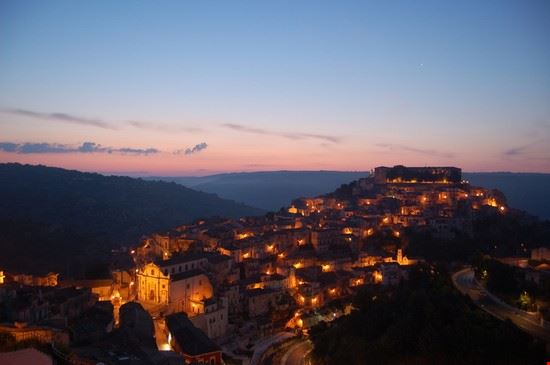 GuidePdfAppDownloadRow-GetPartialView = 0
Ragusa is the capital city of Ragusa Province, Italy. With a population of around 70,000 permanent residents, the city is a magnificent blend of narrow streets, old churches and scenic views. The place is a listed World Heritage Site and is a splendid example of the island’s culture and heritage.
Characterised by a Mediterranean climate, Ragusa experiences hot, dry summers and cold winters. Rainfall is mild, and the humidity is at its peak during this season. The mountainous areas have dry winters, while the coastal areas experience wet winters.
The origins of Ragusa can be traced back to 200 BC when it was a small settlement. Ruled by the Romans and Byzantines, the city developed, owing to the nearby port of Camerina. Today, the economy of the city is mainly based on agriculture, farming, tourism and manufacturing.