City Guide about San Vito Lo Capo with tips and reviews by travelers. 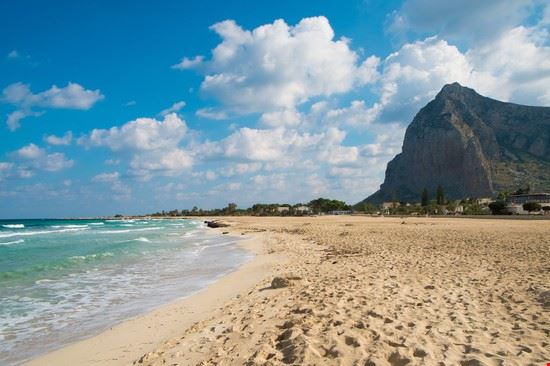 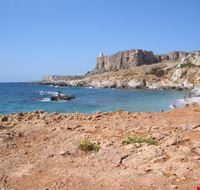 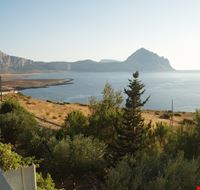 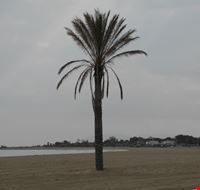 GuidePdfAppDownloadRow-GetPartialView = 0
If you want to have a look at a stunning village which is situated approximately in its eighteenth century ... the place is San Vito Lo Capo. I was amazed by the view of square formed and remarkable church recalls of its old golden days known as a Saracen castle. However… more than that that I loved the bay and beach which has the raucous and clear water. While walking on the beach which was just next to the road I saw an astonishing view above the Gulf of Cofano and the as well as the watch out tower that widens all along the coastline. I saw that the nature has given Mount Cofano an incredible sight of vertical magenta rocks who looks like carved faces in the clear water…Not many visitors have explored San Vito lo Capo yet. While having a chat with one of the local person I came to know that the best weather to visit this place is in summers however hungry foodies like me… will want to wait till September. It may interest you to know that San Vito lo Capo also known as Saint Vitus Cape…because of its appealing famed Coast Township which is on the northern side of Sicily. Its terrific coastline was opening into a gorgeous bay seaside which is partially lying under Mount Cofano. It is known to be the highest sharp limestone cliff visible in the backside of the picture. It also surprised me that more than the tourists the mountain is famous among the local climbers, and is habitat to various cave… these mountains are so curvy and dangerous that they are unfriendly with no professional growing gear. The funniest part was that Cave of the Dead Goat was accessible by footsteps of the mountain. Wandering in the mountains made me understand that it was very close to the Zingaro Nature Reserve the wildlife sanctuary and the hamlet of Scopello. I also found out that there is a very old tuna station in the vicinity of San Vito but it has been inactive from a long time. It seems that this place was mostly visited by monks who were the devotee of St. Vito. I was surprised to know that it is one on the most renowned beaches in Italy for the too clear waters. I was there at a right time because every time this year there is an international kite contest which has a lot of visitors and their kites from all over the world…I would strongly recommend you to watch the sight… its astonishing. As the kite contest was over I thought of taking a walk… I was thinking what could be the history of this place … and to my sight came the amazing historical center of San Vito Lo Capo. I saw a lot of couples going to the Piazza Duomo… it is supposed to be the most favorite, romantic, and passionate place in the evenings. The amazing village is covered with the sequence of small mountains towards the eastern side and in the northern side is pointed by a huge beach down. I would rate it 8 out of 10… what a superb place for a fantastic vacation.