City Guide about Spoleto with tips and reviews by travelers. 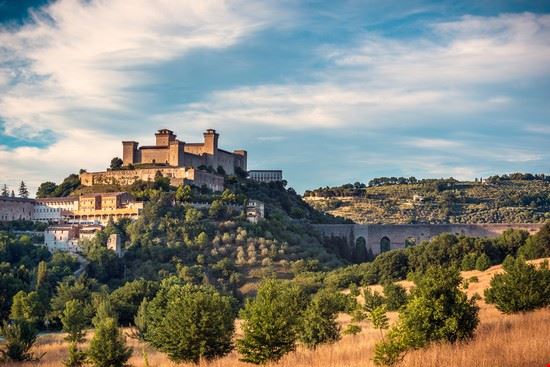 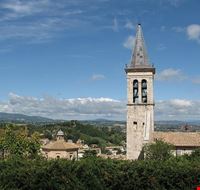 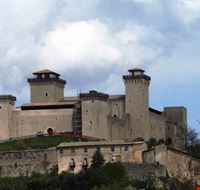 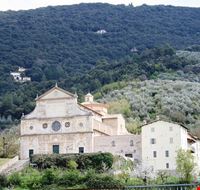 GuidePdfAppDownloadRow-GetPartialView = 0
Spoleto is a stunning town in Umbria province of Italy. Spoleto is as old as the Italian or the Roman Civilization. It is known for its historical sites, Churches, exhibition and Music festivals. A lot of people visit the town for the Spoleto Festival called “The festival di due Mondi” which is held in June through mid-July, it’s a long festival which was started in the year 1958 by the famous Italian composer Gian Carlo Mennoti with the aim of uniting two worlds of Europe and America. The festival features theatre, operas, music, painting and Sculpture and it is attended by some of the top artists of the world. Ponte della torri is big and striking bridge in the town know as bridge of towers, built in the 14th Century is almost a Kilometer long and is somewhat 250 feet above the Gorge making it one of the Biggest bridge ever built by the Roman Empire. Rocca Albornozianna is a Historic site near the bridge; it has six beautiful towers and two large courtyards. It was built in the 14th Century and served as a seat for the local pontificators. The place has beautiful Frescoes. Casa Romania is another beautiful place here it was the house of Vespassia Polla, Mother of Emperor Vespesian, the King who built the Roman Coliseum. The town has beautiful churches and Parishes, like the Cathedral of S. Maria Assunta.