City Guide about Vieste with tips and reviews by travelers. 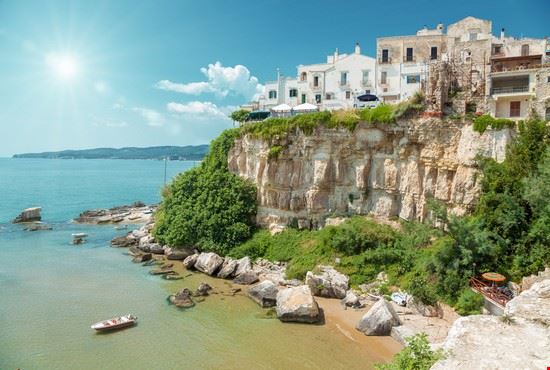 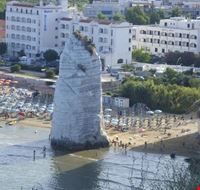 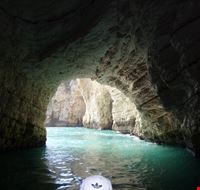 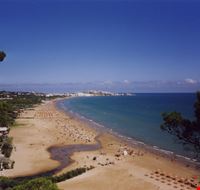 GuidePdfAppDownloadRow-GetPartialView = 0
Vieste is a small town and commune in the province of Foggia in the Apulia region in Italy with a population of 13,000 residents.  It stands on the eastern coastline of Gargano surrounded by the Adriatic Sea. Through the ages Vieste has inherited its culture from the foreign populations residing here, the Greeks, Slavs and the Saracens.
The coastline is unique with the erosion from the soil and water transforming the rocks into grottoes offering a spectacular view to the tourists visiting these marine caves. It has also been recipient of several environmental awards for the cleanest waters in Italy. One of the key attractions is the Macchia Mediterranea a breathtaking eco-culture of the plant, trees and animals.
The economy of the place had been reliant on the fishing and agriculture in past. However with the burst in tourism, the village has been transformed into a buzzing spot for the tourists.