City Guide about Rabat with tips and reviews by travelers. 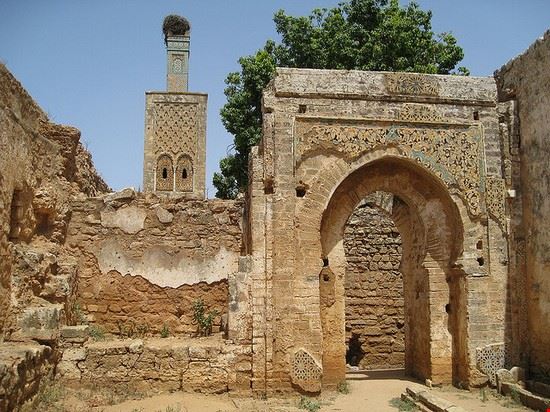 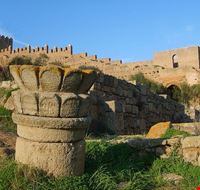 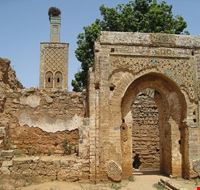 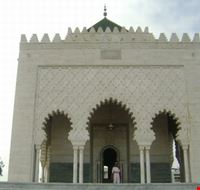 GuidePdfAppDownloadRow-GetPartialView = 0
Rabat is situated on the Atlantic Ocean at the mouth of the Bou Regreg estuary, opposite Salé, northeast of Casablanca.
Rabat is Morocco’s political and administrative capital and the official residence of the King.
It is a city with a really long history: Yacoub El Mansour, the Almohad, erected his tents there in the 12th century.
Prior to independence, 1956, it was capital of the French protectorate of Morocco.
The Medina, the old part of the city, was built in the 17th century.
Today, Rabat is a modern city where one can find anything.
But the beautiful architecture and traditional treasures of the different populations that have lived in Rabat over the centuries remain as to be seen and admired.

Overall Guide : Some of the best attractions in Rabat: The Oudaia Kashba, a fortress built by the invincible 17th century Andalusian pirates. The Royal Palace, the palace of the king and the seat of the government. The 12th-century Hassan Tower and... more the unfinished mosque dedicated to the memory of Yacoub el Mansour. The great Mausoleum of the late king Mohammed V. The Chellah, with superb monuments, delightful gardens and Roman ruins. The Oudaias, the Archaeological Museum, the National Museum of Handicrafts and the antique Moorish café. And of course the wonderful beaches.

Overall Guide : The city is the third largest city in the country, located on the Atlantic coast in the flat plain roomy, and on the left bank of the estuary of the Bouregreg River that separates the city from the ancient city... more of Salé. With a population of more than a million and a half people. The city is famous for its textile industry also has Mohammed V University established the first modern university in the Kingdom
Not to be missed Oudaia teacher historic , Hassan Mosque , Rabat Corniche

Overall Guide : Rabat is always underestimated. It's got great sites and a lot of police. And the only medina one can go in & really bargain.
Not to be missed Cafe des Oudayas , Tour Hassan , Chellah

Overall Guide : beautiful, romantic, peaceful, good wholesome entertainment especially the night markets, buses run until late and there is also a tram to kenitra, it's very safe except for petty crime you can find budget hotels and restaurants if you look around or ask... more the locals
Not to be missed Oudaia teacher historic , Palaces , Markets
IntroReviewListContainer-GetPartialView = 0,0156263