Quick facts and information about culture and geography of Egypt

Being one of the earliest civilisations known to mankind, the Nile has been a site of constant human habitation. A unified Egyptian kingdom was established in 3150 BC, under the rule of King Menes. The following three millenniums saw Egypt under the rule of various dynasties. The last native dynasty fell to the Persians in 343 BC. Later, Egypt was under the rule of Greeks, Romans and Byzantines, which resulted in almost two thousand years of foreign rule. With the Muslim Arabs, in 639 AD, Islam and the Arabic language came to Egypt. With the completion of the Suez Canal, in 1857, Egypt became an important transportation hub.

Having a history that is as old as Egypt, the culture of the country is a rich mixture of the various cultures. Religion plays a predominant role in the culture of Egypt. Art is a very important aspect of Egyptian culture, with structured paintings done in reverence of the Pharaohs.

Egypt shares its boundaries with two water bodies—the Mediterranean Sea and the Red Sea. The land boundaries of Egypt are shared by the Gaza Strip, Israel, Libya and Sudan. The Qattara Depression (–133 m) is the lowest point of the region, while the highest is Mount Catherine (2,629 m). 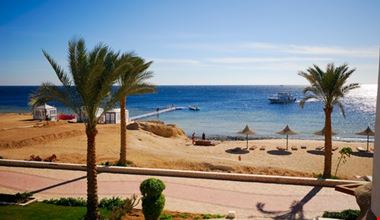 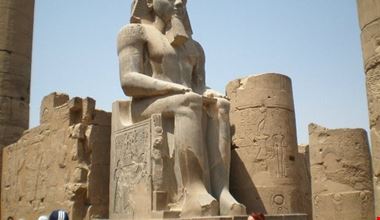 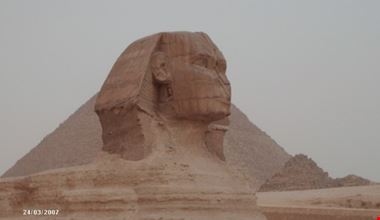