Guide to the main events and entertainment in Kenya

The main celebrations in Kenya have political, and in some cases religious, themes. The country celebrates Independence Day on 12 December. It also celebrates the illustrious leaders with Moi Day on 10 October and Kenyatta Day on 20 October. Other celebrations include Christmas, Easter, Boxing Day and New Year’s Eve.

In August, Maralal celebrates the annual Camel Derby. In November, the streets of Mombassa are full of parades and floats, as the carnival comes to town. Celebrations include lots of music, traditional costumes and dances.

But the most spectacular event in the Kenyan calendar is on display at Masai Mara. In July and August you can witness the migration of the wildebeest in the region. They return in October; these are very popular periods to organize a safari.
ContentInfoPageDetail-GetPartialView = 0
AdvValica-GetPartialView = 0 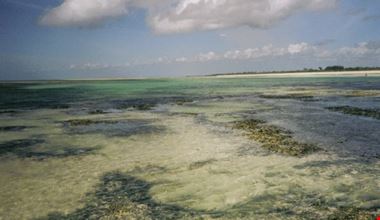 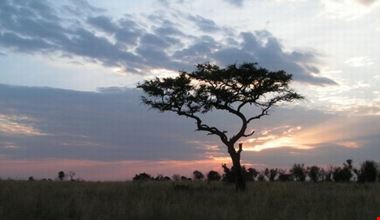 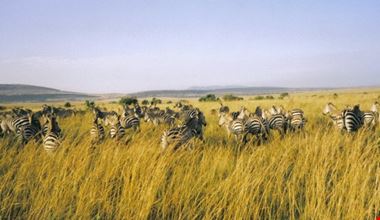