City Guide about Valencia with tips and reviews by travelers. 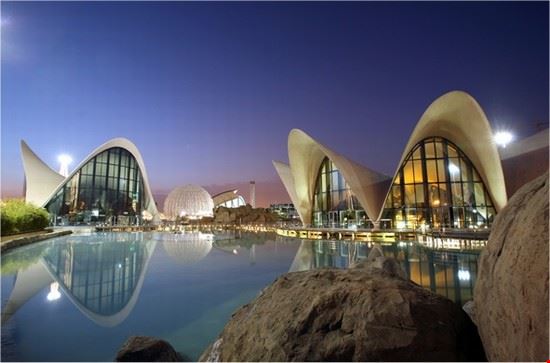 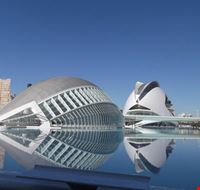 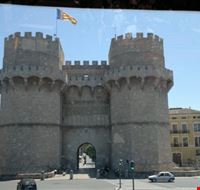 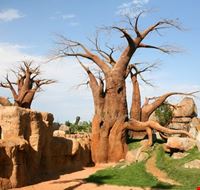 GuidePdfAppDownloadRow-GetPartialView = 0
The city of Valencia is the capital of the province of Valencia and is situated on the Costa del Azahar. It is the third largest city in Spain.
The city is located right next to the Mediterranean Sea, and there are many fine beaches in the heart of the city. Valencia has a Mediterranean climate, with warm dry summers and mild winters. Frequent rainfall occurs in spring and autumn. The weather is pleasant all year round with an average temperature of 15ºC.
The population of Valencia is approximately 800,000. The city was founded by the Romans in 137 BC and was originally known as Edetania. Since, it has been ruled by many civilizations including the Visigoths, Moors and Aragonese. The culture and architecture of the city reflects its unique historical traditions.

Overall Guide : Valencia is one of the liveliest cities in Spain. Its beautiful beaches provide visitors with many opportunities for sun bathing, parasailing, diving and surfing. In addition to water sports, one can also indulge in activities such as golf, cycling and... more tennis. The City of Arts and Science is designed by the famous architect Santiago Calatrava and features a Science Museum, a Planetarium, an IMAX cinema and an Aquarium.   One of the most popular areas to experience Valencia’s famed nightlife is the Barrio del Carmen. This area is filled with trendy bars and restaurants as well as many old buildings dating back to the Roman times. The Cathedral was built between the thirteenth and fifteenth centuries and is a major tourist attraction. La Lonja de la Seda has been designated a World Heritage Site by UNESCO and should definitely feature on your sightseeing itinerary. In the month of March, Valencia celebrates the unique festival of Fallas.

Overall Guide : Don't miss the Oceanografico. The aquarium is truly spectacular, you'll stand there open-mouthed. I don't recommend it if you're only there for one day because it takes about three hours to get around and that would leave you little time... more to visit the rest of the city. Valencia is lovely, though.

Overall Guide : THE CITY STREETS ARE LIKE SPOKES IN A WHEEL, SO BE CAREFUL WHICH WAY YOU ARE GOING
Not to be missed Plaza de Toros , Malvarrosa Beach

Overall Guide : It's an interesting city from a historical and architectural point-of-view, both the ancient and the new ultra-modern architecture is interesting, on the bed of the river which was diverted in the sixties. It's worth spending a long weekend there.

Overall Guide : Eat the most delicious tortilla in Spain at the Alhambra in Calle Calixto III! Order the patatas bravas and sip sangria at the Casa Ramon bar in Carrer de Sagunto 8. Don't miss out on a long walk along the... more Turia! Go shopping at the Mercado Central!

Overall Guide : You definitely shouldn't miss: - the old town (the mercado central, the silk loggia, the miguelete, the serranos tower, the turia gardens, ......) - the city of science - the Oceanographic centre - paella (Pepica restaurant)