City Guide about Drumnadrochit with tips and reviews by travelers. 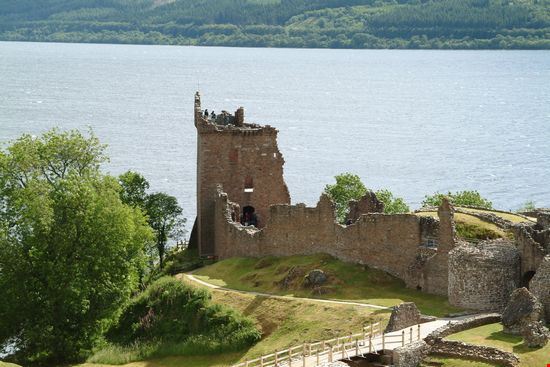 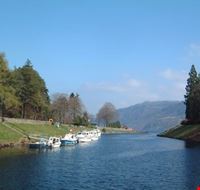 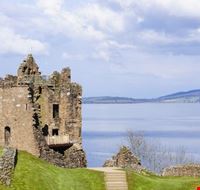 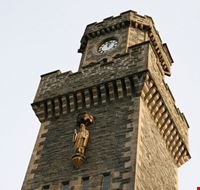 GuidePdfAppDownloadRow-GetPartialView = 0
The city of Drumnadrochit is actually a village which is located at the west shore of a famous and beautiful place named Loch Ness. As the village has some water reserves in the form of rivers, population has increased in this region due to the River Enrick. As the village is located in the north central region of Scotland the weather is very comfortable in summers as well as winters. The village of Drumnadrochit is highly popular amongst the tourist. The climate is usually humid due to the water prone region. Rain in the form of minor showers is also very frequent in this region. However the day times are mostly sunny with a cool environment. The winters are moist in this village with temperatures ranging from 1 to 7 degrees Celsius. As per the census recorded in year 2001, the population residing in this village is very much scarce i.e. around one thousand only. However due to growing popularity of the village in terms of tourism, the population seems to have gone high over a period of time.

Overall Guide : An ideal base for travelling out and about. Lovely village with all amenities anyone could need. Beautiful location, easy travel into Inverness and surrounding areas. Went as far as Huntly, Corgarff Castle, even up to John O' Groats. Fantastic place... more to stay - wished I lived there!
Not to be missed Beauly Abbey , Loch Ness , The Urquhart Castle
IntroReviewListContainer-GetPartialView = 0,0156276