City Guide about Aspen with tips and reviews by travelers. 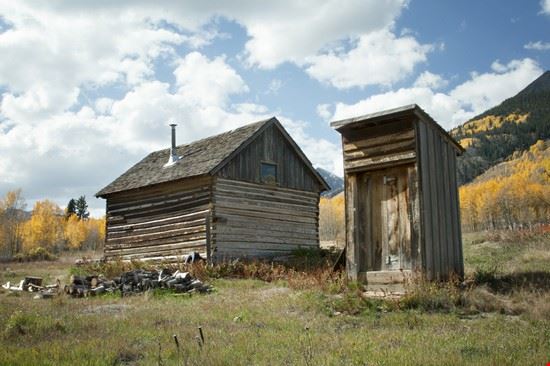 GuidePdfAppDownloadRow-GetPartialView = 0,0156249
Aspen is located in Pitkin County, Colorado in USA. This city has a very small population of around 6,000 and an area of approximately 9 sq km. The city lies on the Rocky Mountains and is dissected by many rivers. Ute Indians were the first to discover the place; they named it ‘Shining Mountains’. It was incorporated as a city in 1881.
Summers in Aspen are generally warm and dry and seldom does the temperature rises beyond 32°C. Winters are cooler and the temperature does not fall below –6°C. The terrain of this city has huge open spaces, high mountain peaks, greenery, lakes, valleys, springs and so forth.
The economy of Aspen is largely dependent on its tourism industry and the service sector. Earlier, however, the city had countless silver mines but they were all banned later on giving way to other means of earning.

Overall Guide : Aspen is world famous for its numerous skiing areas. The Aspen Skiing Company serves as an excellent tourist resort for all those who want to enjoy skiing in the backdrop of panoramic landscape. Some of the rural areas like Redstone,... more Brush Creek Village, Old Snowmass etc. are worth visiting. The city is home to as many as 26 public parks and a few of them should be visited. Recreation and outdoor activities in the city include skiing, biking, walking, wind surfing, and paragliding as well as countless other such activities for some breathtaking adventure. Aspen is also the host of two world renowned music and art festivals. The Aspen Music Festival that goes on for three months (June to August) every year is a great platform for the classical music performers as well as its admirers. Similarly, the US Comedy Art Festival which is held every year since 1985 is also worth being a part of.